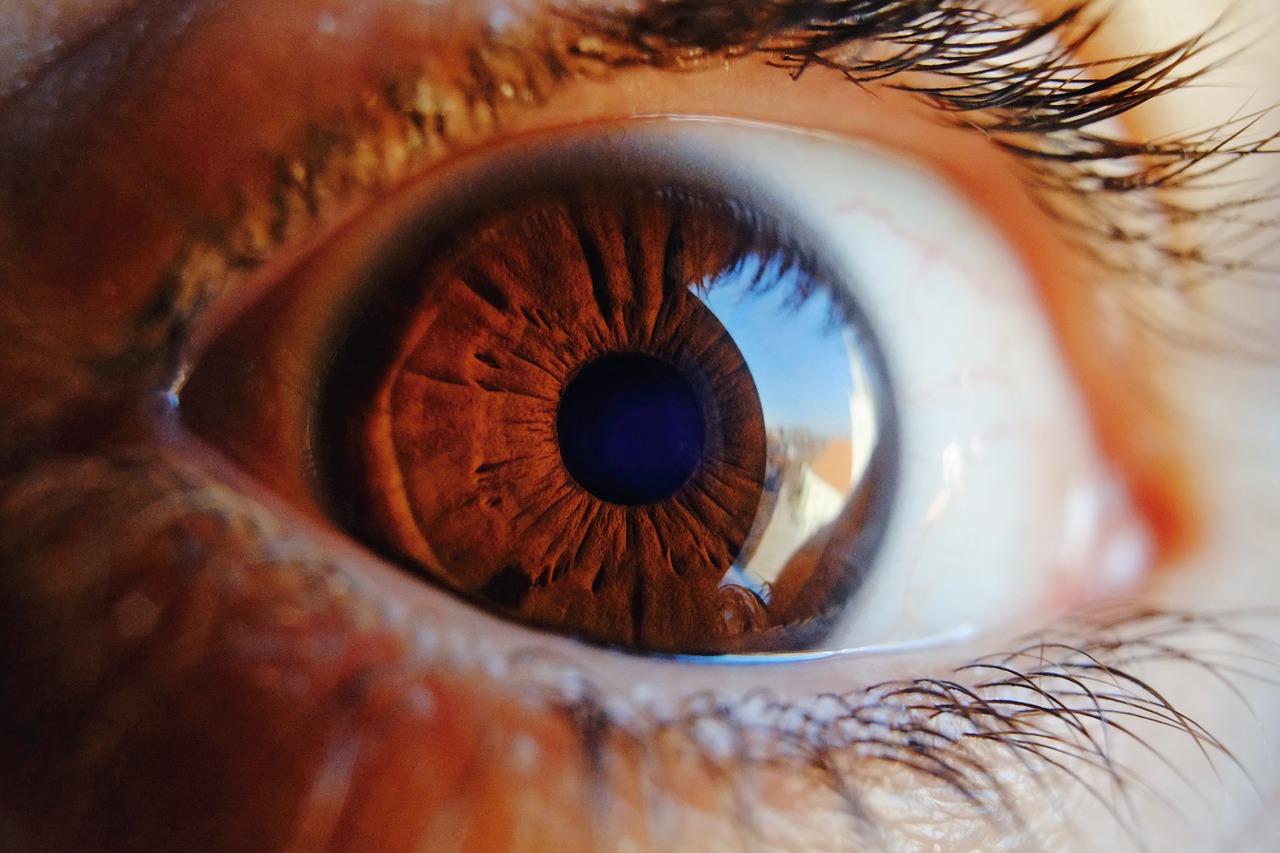 Image by Juraj Varga from Pixabay

A team of scientists at the University of Fukui in Japan has developed a tiny device that can beam HD video directly onto the human eye retina. As shown in the image below, the arrangement of the elements of this miniature laser project is simple, yet very effective in what they’re meant to achieve.

An optical engine controls an RGB laser module sending the beam to a micro-electromechanical mirror, and from there, the beam is directed right onto the retina of the eye. The team that made the device believes that it could be easily commercialized within a year, if funding and corporate interest were to play their pivotal roles.

Obviously, the goal here is to develop a micro-projector that could be used in smart glasses and other wearables, projecting images and video onto the wearer’s eyes while remaining tiny, light, and discreet. The lead author of the study professor Akira Nakao admitted that the team is focusing on wearable display tech, and this is the fruition of their efforts thus far.

The greatest difficulty faced was the combination of separate RGB laser sources at this scale, but the researchers managed to overcome it by using a waveguide-type combiner.

This works at an efficiency of 97%, losing only 0.13dB, so the result is a perfectly aligned output that creates the basis for high-quality image reproduction at a full-color output.

For now, there’s a limitation in the resolution, which is HD (1280×720) which definitely feels like coming from a distant age. However, for HUD systems, it should be more than enough.

Further optimizations and micro-engineering developments could allow the team to achieve higher resolutions, but this is not the focus at the moment. The team wants to ensure the safety of projecting images directly onto the human retina and make the reproduction as coherent as possible. 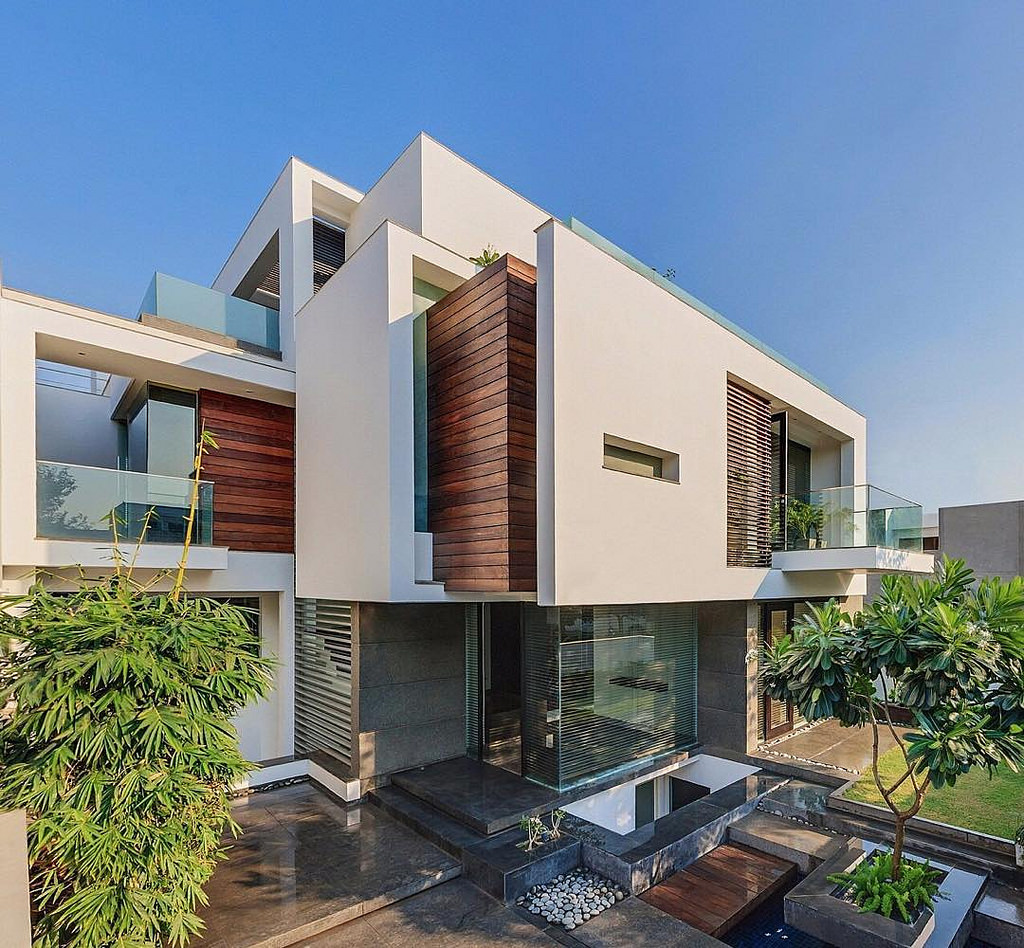