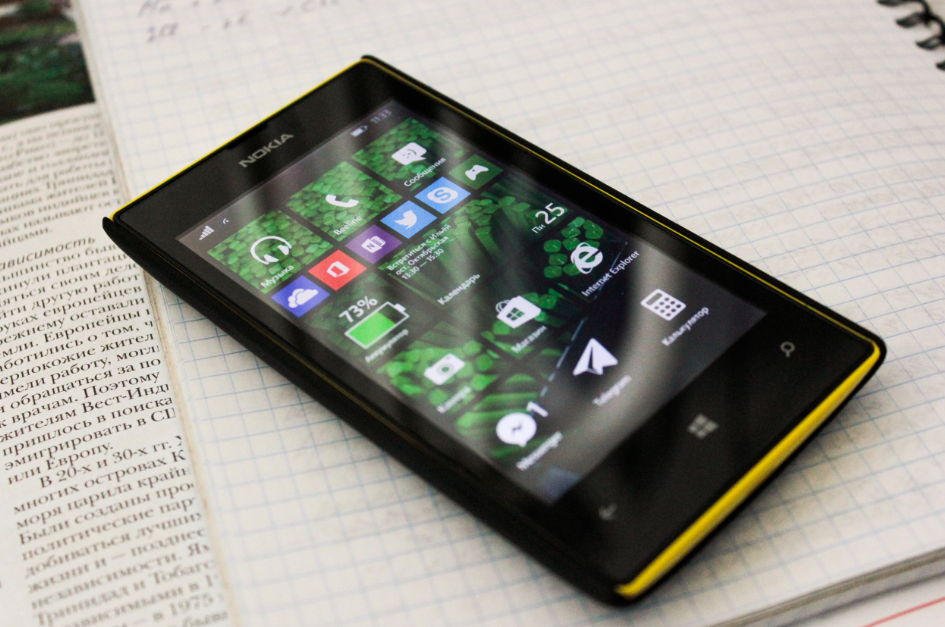 Two months ago, Microsoft announced plans to lay off 1,850 employees, with the majority being people who worked for Nokia before the acquisition.

Now, Microsoft has stated, “In addition to the elimination of 1,850 positions that were announced in May 2016, approximately 2,850 roles globally will be reduced during the year.”

Once again, Microsoft is trimming the fat off its phone division that it paid $7.2 billion to acquire.

“Microsoft has essentially shed nearly all of the Nokia mobile phone business,” according to Recode.

Given that Windows phones aren’t exactly flying off the shelves, this move might actually pay dividends for Microsoft in the long run.