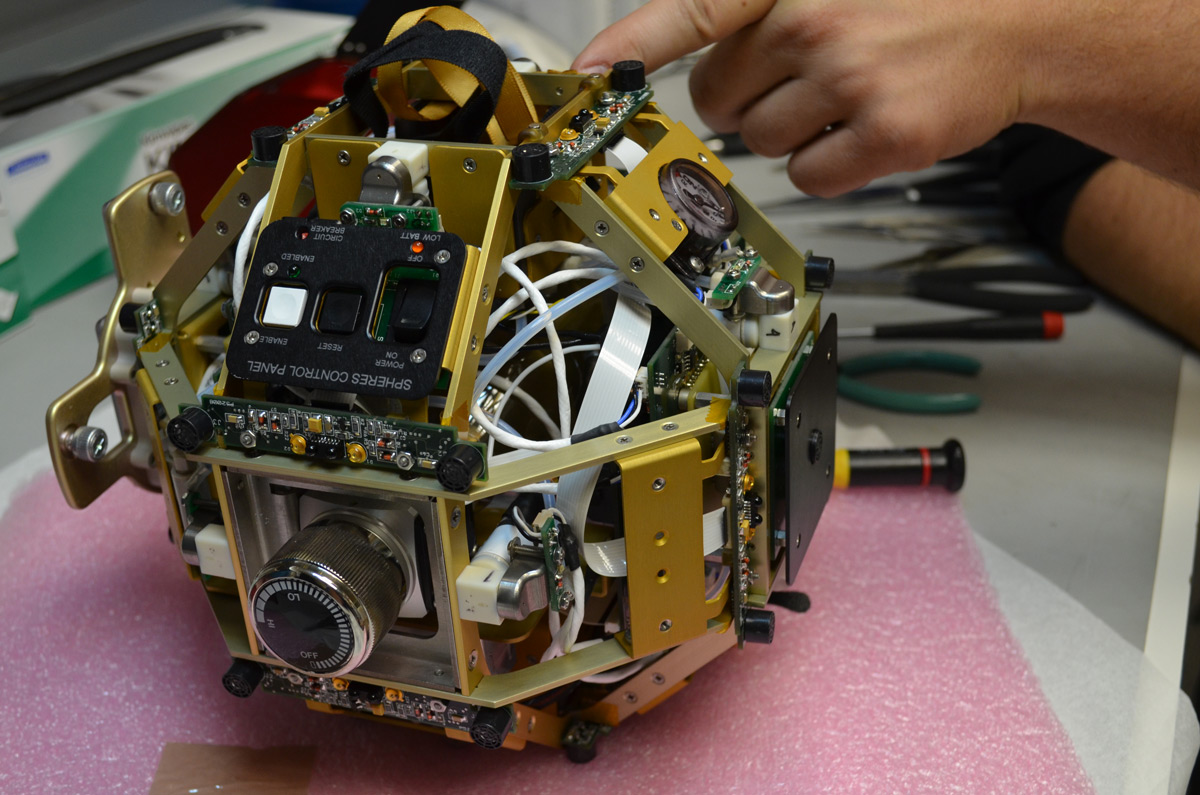 Nearly everyone is familiar with the miracle of fetal ultrasound technology. A fetus is viewable in the human uterus through the use of an ultrasound transducer. Doctors and nurses can often determine the sex of a fetus through visual inspection. Now industrial companies use similar technologies on pipes to determine if there are any weak points.

The use of ultrasonics for testing began as early as the 1920s and was focused on geometric and wave acoustics, optics, and seismology. More recently, ultrasonic waves and their propagation have been used to test and design objects. To understand ultrasonics requires a knowledge of basic physics, and understanding of wave propagation and advanced mathematics in order to create advanced applications.

Because of recent advancements in power electronics, a new multidisciplinary field of ultrasonics has emerged. Ultrasonics uses ultrasound waves at different acoustic frequencies not typically audible to the human ear. New electronics systems are now more compact and more powerful because of the availability of improved electronic chips and software that power today’s computer-based devices. Ultrasound waves are now used to capture, store, analyze, and display real-time data in commercial applications and systems in industrial and medical settings.

One example is the use of ultrasonic waves and acoustic frequencies for low and high power sensors and transducers for industrial nondestructive testing (NDT). Ultrasonics can be used to sense and process measurement in industrial equipment as well as in medical procedures to diagnose problems, provide therapy, and to conduct certain types of surgery.

Another interesting application of ultrasonics is new clothes dryers that use ultrasound to dry clothes in half the time of heat-based dryers.

“guided wave ultrasonics are utilized for the rapid scanning of large volume of piping systems. Guided wave utilizes a ring of transducers that is place around the pipe and emits sound waves that are sent along the pipe in both directions from the ring. Many feet of pipe may be inspected at one time, depending on a variety of factors including surface condition, the presence of pipe wrap systems and mechanical features such as elbows etc… Guided waves are best used as a screening tool as part of a more comprehensive strategy that pinpoints where more extensive volumetric examinations should be performed.”

Bladeless Jetoptera VTOL Aircraft Can Reach Up To 0.8 Mach