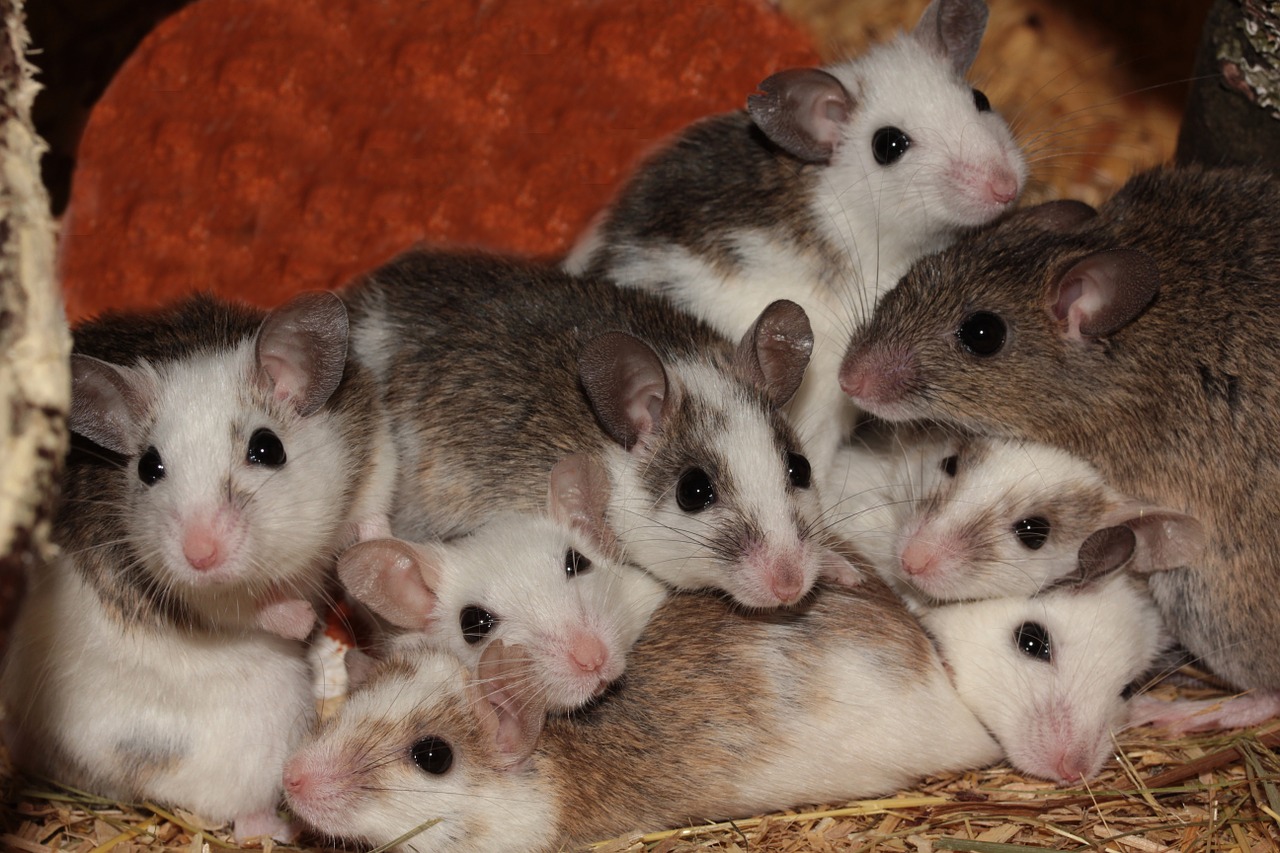 Image by sipa from Pixabay

Sure, there are already plans in motion from both NASA and SpaceX for humans to colonize the Red Planet…one day! So when we do eventually enter the confines of the martian realms, how will we possibly reproduce and keep the human race going?

Well, we might just be that much closer in trying to find out! A group of Japanese researchers has successfully cultivated a horde of mice from mice sperm (how weird is that?)…we’ll let that sink in for a moment.

The experiment was conducted for varying ranges of time that included from nine months to five years and ten months. The sperm was freeze-dried on the International Space Station (ISS) and then sent back to earth, where it was used artificially to impregnate female mice on our planet.

As peculiar as this sounds, the researchers aimed to conduct a study on DNA vs. fertility when it came to the subject of space radiation and the impact it bears. Radiation is known to cause harm to germline and vegetal cells (somatic cells). The damage is further intensified by the highly charged and HZE (high energy) particles.

How The Studies Were Conducted

It was indeed a case of the cream of the crop (pun intended) when out of 66 mice, the team picked the 12 most prominent in terms of genetic diversity and health. The sperm was then divided into six boxes where three were shot up in space, and three remained on earth.

The sperm that was returned to earth in different time increments were tested for:

And guess what? The cells had no DNA damage from space.

How Did They Harvest The Sperm?

By means of In Vitro Fertilization (IVF), the female mice received the sperm, and in both cases, the space-traveled and earth inhabitants’ pups were safely born. No deformities or abnormalities were recorded. An achievement of note for sure!

What is next? Real Biker Mice From Mars? Watch the video below for more exciting developments!

This UV Light Can Kill Flu Viruses Without Harming Humans