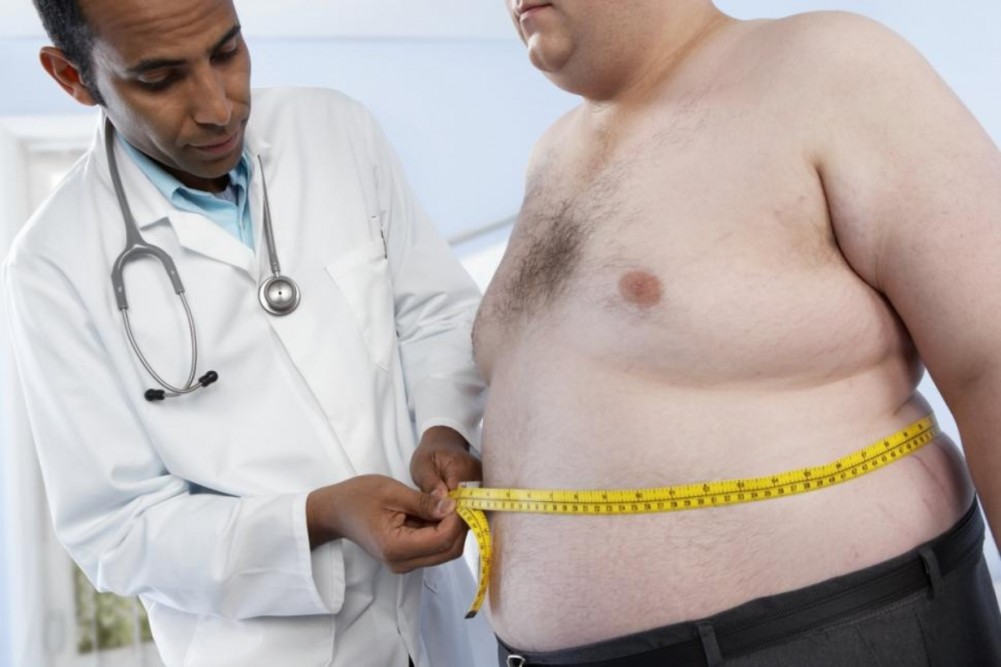 Could it be that a metabolic switch, or switches, analogous to a simple light switch, can turn on and off obesity? Could it really be that simple?

The US Centers for Disease Control and Prevention (CDC) measure obesity and overweight status by calculating a person’s Body Mass Index (BMI). But most people with high BMIs already know they are overweight, have tried numerous diets, and exercise, but obesity persists.

The traditional explanation for obesity is that it results from eating too much food and exercising too little. Some have even described obesity as a moral failing. But according to recent studies, blaming obesity on mental and emotional failings ignores the significant contribution of genetics to individual metabolism.

A New Paradigm for Healing Obesity

Now researchers at MIT & Harvard Medical School have published a research study in the New England Journal of Medicine describing a new pathway that controls human metabolism and stores fat or burns it as energy.

According to the study, obesity develops when there is an excessive intake of energy exceeding expenditure that results in the storage of fat. In the study, mice with elevated expression of specific genes IRX3 and IRX5 in a gene region known as FTO caused a shift from energy-burning beige fat cells to energy-storing white fat cells.

The study concludes that this pathway can be manipulated to reverse these genetic signatures for obesity, reversing the shift from energy storing to energy burning or thermogenesis, thereby reducing obesity.