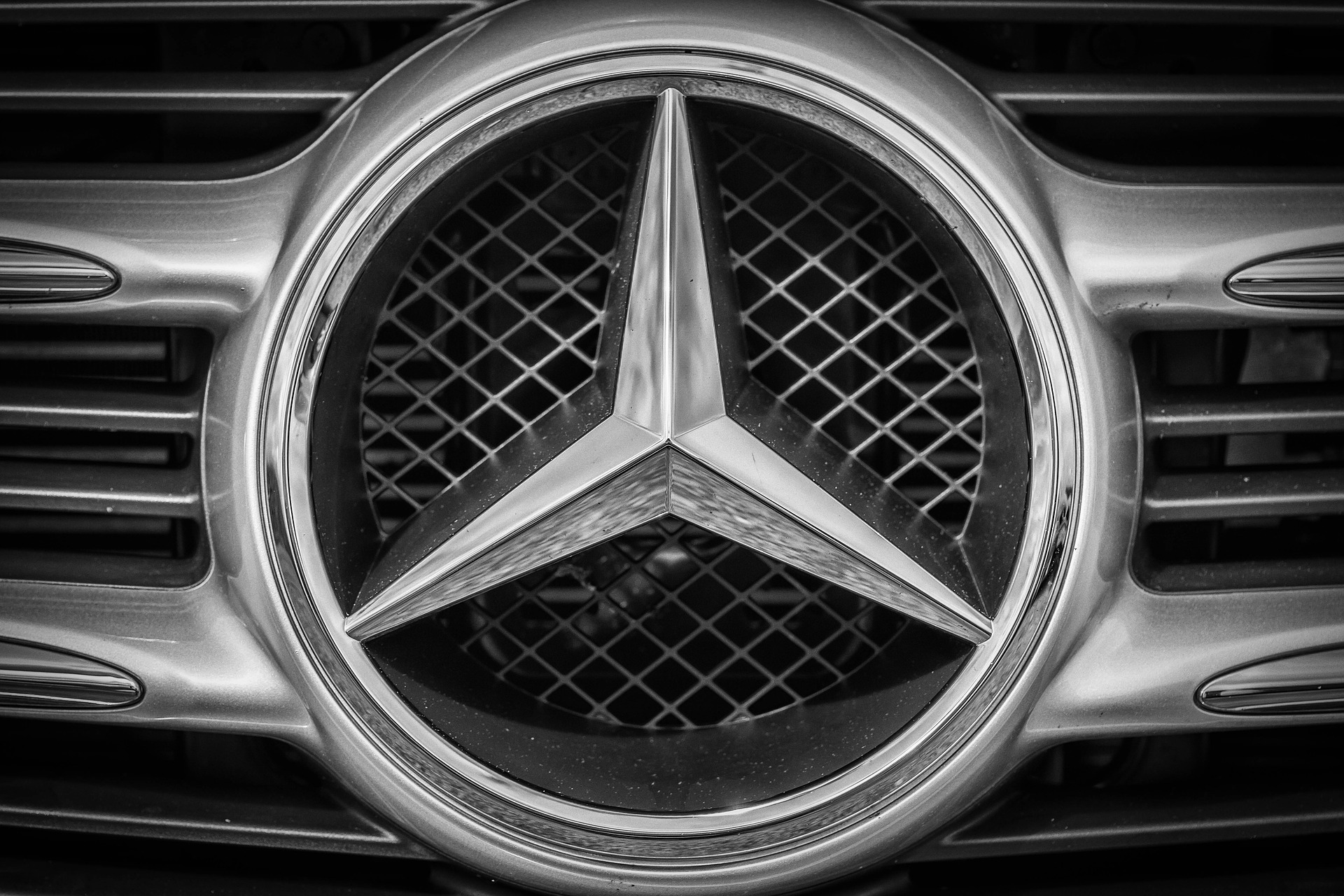 Markus Schäfer, the head of R&D in Mercedes-Benz has voiced his disbelief in the viability of synthetic fuels, also known as “e-benzin”. The engineer spoke on the account of the German automaker, clarifying that they are not planning to invest any money into that area, and will instead go all-in for electric vehicles. Although Schäfer said that electric platforms won’t be the only alternative that Mercedes-Benz will be exploring over the next couple of years, it is surely going to be their main focus.

The spokesperson also gave the reasoning behind this decision, placing the poor energy transformation efficiency in the spotlight. As he said, inserting the collected energy into a battery is a lot better than transforming it into an e-fuel, which entails losing huge chunks of energy in the process. As he also added, that technology needs to be a lot more polished and mature before it can be considered a truly viable option. Schäfer’s estimation is that we are at least a decade away from this moment, and that the aviation industry would adopt it first, signifying that it’s indeed a feasible fuel.

On the other side though, big players in the car-making industry like Volkswagen, Audi, and also McLaren, believe in the “e-benzin” tech. When this comes from a company like VW, who has invested a lot on EV platforms and already presented successful products, it certainly indicates something. Audi has produced a first batch of “e-benzin” as a demonstration, which features an octane rating of RON 100. This fuel was synthesized by using only biomass-derived CO2, hydrogen, water, and sunlight. Thus, it is sulfur and benzene-free and is also considered carbon-neutral.

For most automakers, it is too early to evaluate the viability of Audi’s synthetic biodiesel, as all that has happened so far is limited within the constraints of testing and production labs. Audi plans to ramp up the e-fuel production with the help of Global Bioenergies, and is currently developing a demo plant for this purpose in Leuna.