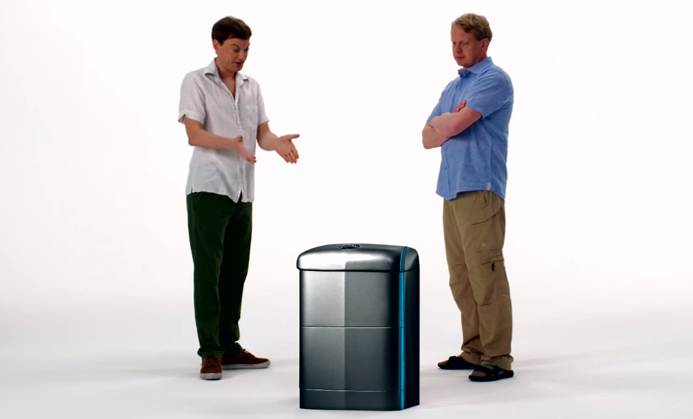 The German conglomerate Daimler is reportedly going to roll out Mercedes-Benz-branded battery packs starting this September in its home country through subsidiary Accumotive.

While it would appear Tesla could run away with the home battery industry, Mercedes seems to have other plans.

You can even register for a battery of your own NOW.

Similar to Tesla, the new Mercedes battery packs are filled with cells originally designed with cars in mind, capable of evening the load so solar energy can be stored overnight and homes can draw from the grid during off-peak hours.

Each 2.5 kWh battery pack can be combined with other packs for use in different environments.

For example, Mercedes notes that eight packs can be used together, for a total of 20 kWh, perfect for both home and business use.

While Mercedes has not yet released pricing details to the public, Tesla’s systems start at $3,500, which should provide a good idea of what to expect.