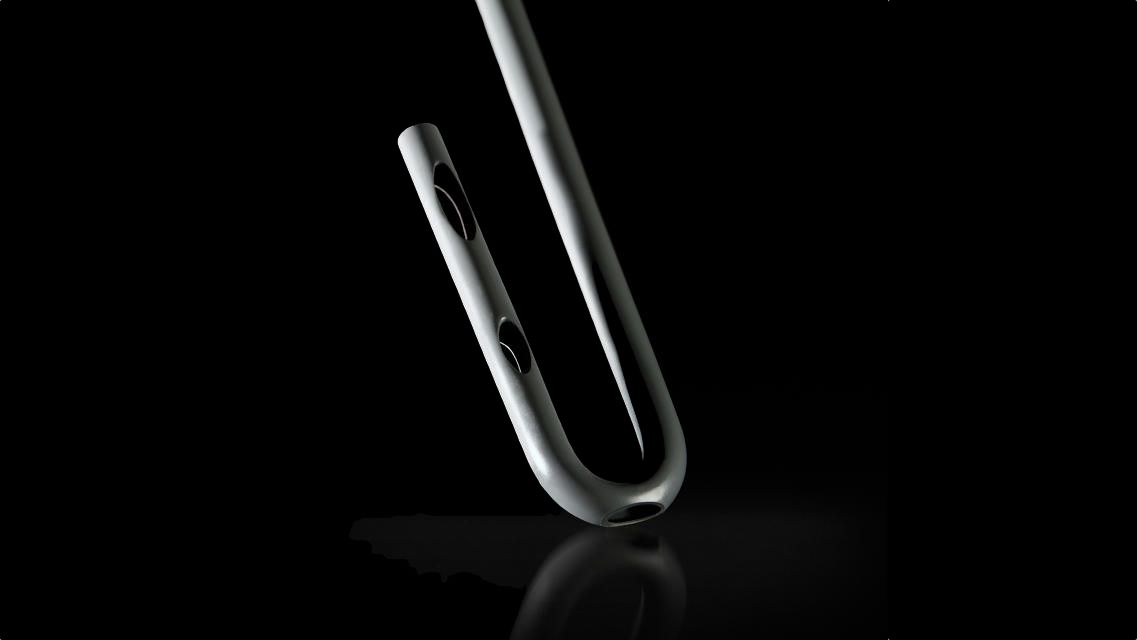 McDonald’s certainly takes its Shamrock Shake seriously, and why not, right?

The fast food giant has bookoos of money, so the company decided to collaborate with NK Labs and JACE Design to essentially reengineer what we all know as the straw.

But hang with me here…

The new design is also called the STRAW, which is an acronym for Suction Tube for Reverse Axial Withdrawal and is specifically designed to help people better enjoy the new dual-layer Chocolate Shamrock Shake.

In fact, the STRAW is capable of flawlessly mixing both the chocolate and mint portions of the shake, so you heard it here first, folks.

Incredibly, the design process on the project took months to carry out, a seemingly long time for a straw with a few extra holes in it, but what do I know?

Over the next couple of weeks, the STRAW will be released for free in 80 cities, but don’t get too excited.

At the moment, there are only 2,000 available, so it should be interesting to see what McDonald’s decides to do with the new product in the future.