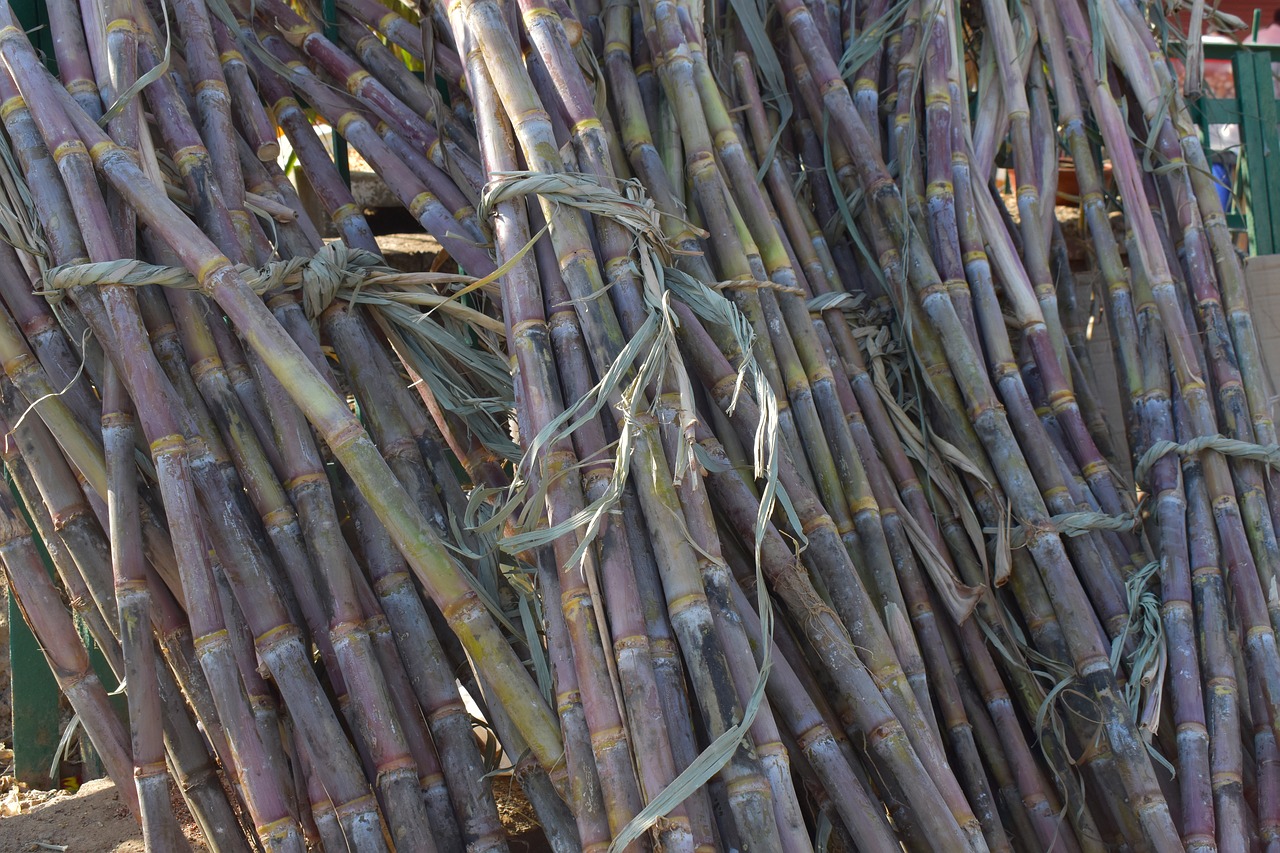 The island nation of Mauritius has been dependent on imported coal and oil to generate electricity. But it’s turning to its main cash-crop sugar cane for electricity.

Sugar cane, now accounts for an impressive 14 percent of the island’s power needs

The dry pulpy residue left after the extraction of juice from sugar cane known as “bagasse” is now burned to help power Mauritius.

Around 60% of the island’s electricity is generated by four sugar companies, which are running their own thermal power stations. These plants that run on coal switch to sugar cane byproducts during harvest season.

Once the cane stalks are crushed to extract juice for sugar production. The squashed and dried stalks are fed into the thermal power plants where they burn at 500 degrees Celsius, fueling turbines that produce electricity for the plant and the national grid.

What about Carbon dioxide greenhouse gas produced by the burning?

Power producers are also re-capturing carbon dioxide from the power generation process and using it to add the fizz to soft drinks.

Top 6 Laboratory Oven Suppliers in the USA
How This Automated Lamb Boning System Gives You The Perfect Cut of Meat, Every Time