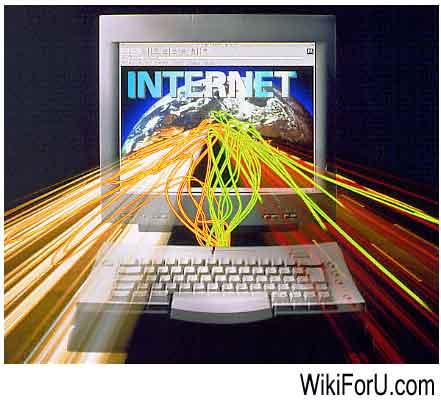 Think your high-speed Internet is fast? It may soon get even faster.

Researchers from Aalborg University, MIT and Caltech have developed a new technique that is based on mathematics. Once this new technique gets implemented, you could very well be witnessing the increased internet data speed by almost tenfold.

This breakthrough in technology is achieved by making the nodes of a network much smarter and adaptable. This will also improve the security of data transmission and could find applications in 5G mobile networks, satellite communications and Internet of Things.

The problem with the current technology used

As of now, data is sent over the internet in “packets” or small chunks of information. The exact format and the procedure for delivering these packets to their destination are described by a suite of protocols known as TCP/IP or the internet protocol suite.

This suite was designed way back in the 1970’s; it’s high time now that we upgrade this system due to issues with speed of transfer.

Network coding could be the solution

The new technique known as network coding relies on mathematics to make each node in the network much smarter than it currently is.

In TCP/IP, the nodes of the network can only store data packets and then forward them to the next node along their predetermined route. But in network coding each node is capable of re-routing or re-encoding the packets as and when needed.

Network coding results in greater flexibility that is unparalleled. The system offers far better speed and security as compared to TCP/IP.