In order to celebrate Maserati’s centennial anniversary, the company recently announced its Alfieri concept is ready for production and represents the future of the brand in general.

Fiat design chief Lorenzo Ramaciotti in Geneva said, “The Alfieri is a transition point between 100 years of history and the future that is opening up before us.” 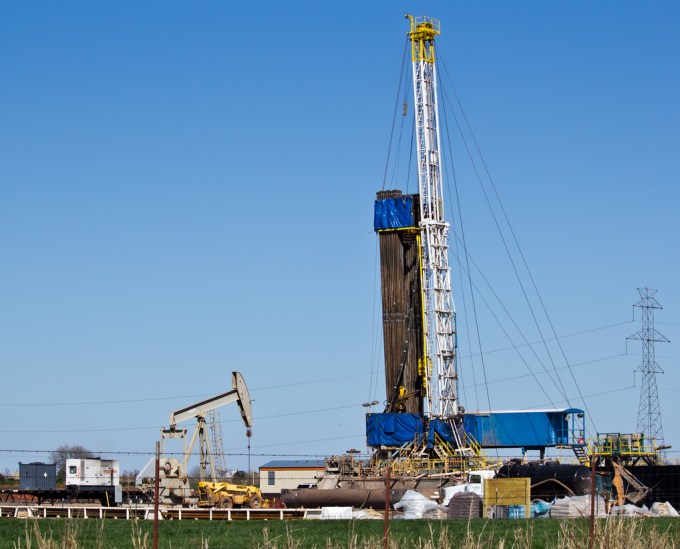