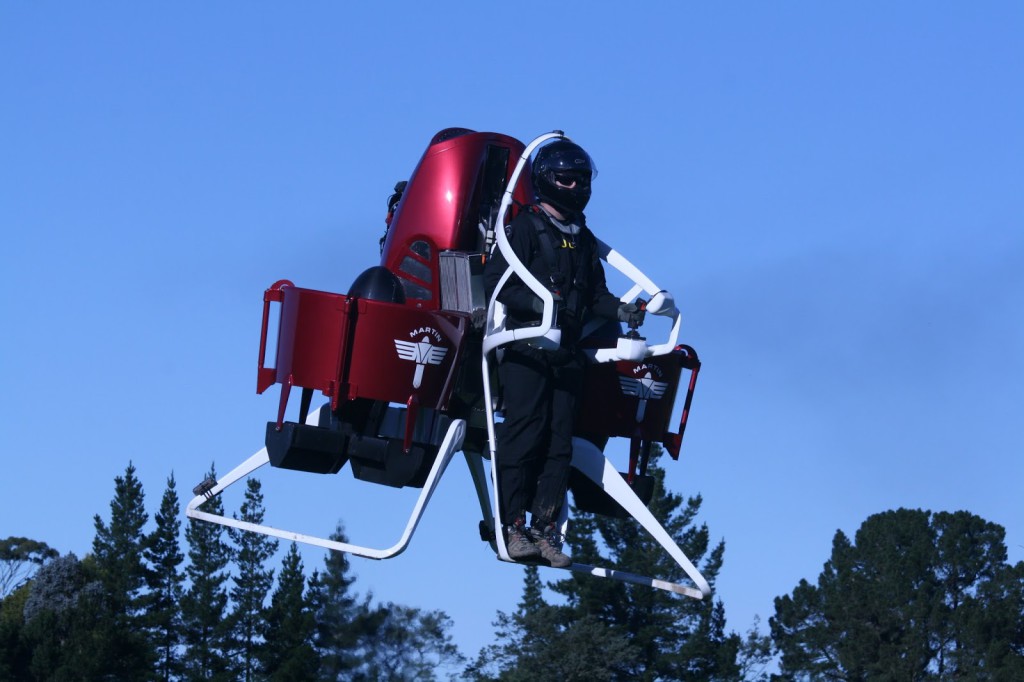 The Civil Aviation Authority of New Zealand has just granted Martin Aircraft, founded by Kiwi inventor Glenn Martin, approval for its latest model jetpack for manned flight. Martin’s Prototype 12, latest in a line of test prototypes, has been under development for more than 30 years.

According to Martin Aircraft, the first commercially available jetpacks will sell for $150,000 and be available to the public for purchase in 2016. The Martin Jetpack is expected to provide more than 30 minutes flight time, a built-in safety system, and have manned and unmanned search and rescue, military, recreational, and commercial applications.

Martin’s Jetpack uses ducted fans instead of jets and looks more like a platform than a jetpack. The technology is solid enough that Martin Aviation has received an order for jet packs from Dubai’s Civil Defense Service, which will use the technology for emergency responders.