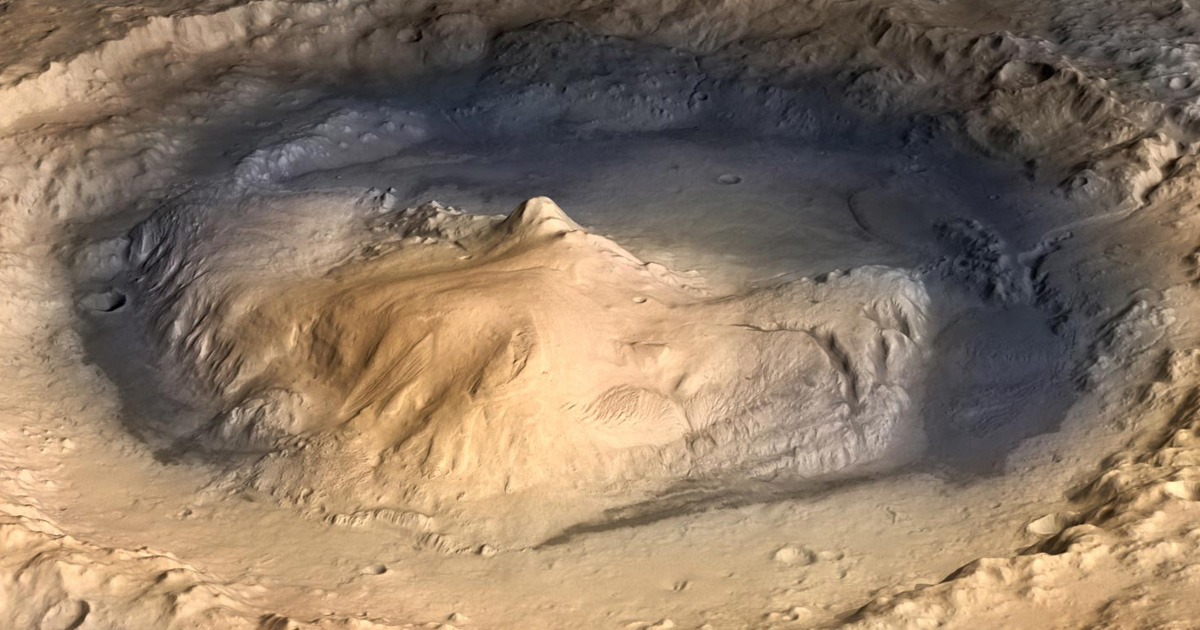 At present, we know Mars is a dry and dusty planet. But the NASA’s rover is surprising us frequently with its discoveries.

In 2018, the European Space Agency (ESA)’s Mars Express discovered the most compelling evidence of the presence of liquid water on Mars. But now the research published in the Nature journal suggests megafloods in the planet’s past.

Researchers from Jackson State University, Cornell University and the University of Hawaii worked with NASA to study sediment data captured by the Curiosity Rover. The researchers interpreted that these “megafloods” could have carved out Mars’s surface features and altered its climate.

Alberto G. Fairén, one of the study’s co-authors, said, “We identified megafloods for the first time using detailed sedimentological data observed by the rover Curiosity,”

“Deposits left behind by megafloods had not been previously identified with orbiter data.”

Researchers discovered wave-shaped structures or antidunes on the Mars surface. These are probably left behind by megafloods in Mars’ sedimentary layers. Some of these look similar to the geological features formed by melting ice on Earth about two million years ago.

Researchers suspect that the floods were caused about 4 billion years ago by meteorite that struck Mars. The impact of this collision would have raised the planet’s temperature to melt Mars’ ice reservoirs.

Fairén said, “Early Mars was an extremely active planet from a geological point of view,”

“The planet had the conditions needed to support the presence of liquid water on the surface — and on Earth, where there’s water, there’s life.”