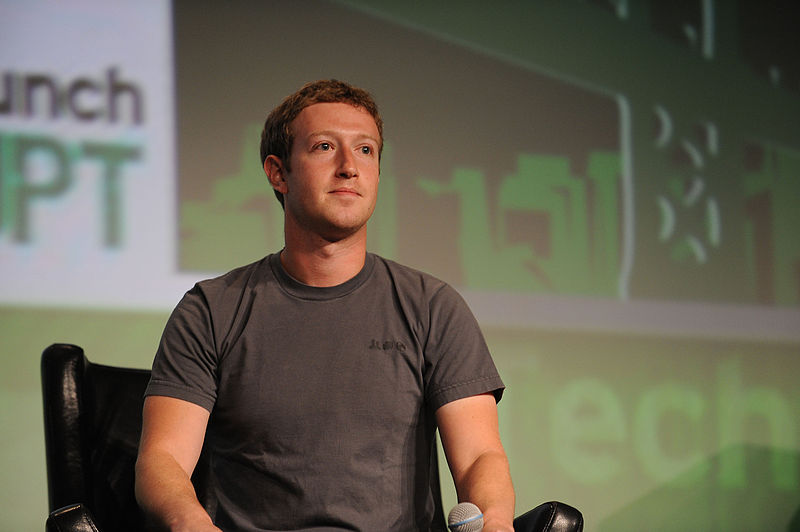 In the near future, Facebook will be able to access information about its users not only through their smartphones and computers, but directly from their brains as well.

Facebook CEO Mark Zuckerberg is planning to build a brain-computer interface that could soon make it possible to read your mind. With this system users will be able to interact with augmented reality environments with the help of their brain without using any keyboards or touch screens.

Zuckerberg said , “The way that our phones work today, and all computing systems, organized around apps and tasks is fundamentally not how our brains work and how we approach the world,”

“That’s one of the reasons why I’m just very excited longer term about especially things like augmented reality, because it’ll give us a platform that I think actually is how we think about stuff.”

Just as smart objects communicate with each other, a “shower-cap-looking device” will read the signals in our brain and will use them to unlock the data streams of our thoughts.

According to Zuckerberg, “Our brains produce enough data to stream 4 HD movies every second. The problem is that the best way we have to get information out into the world—speech—can only transmit about the same amount of data as a 1980s modem.

‘We’re working on a system that will let you type straight from your brain about 5x faster than you can type on your phone today.