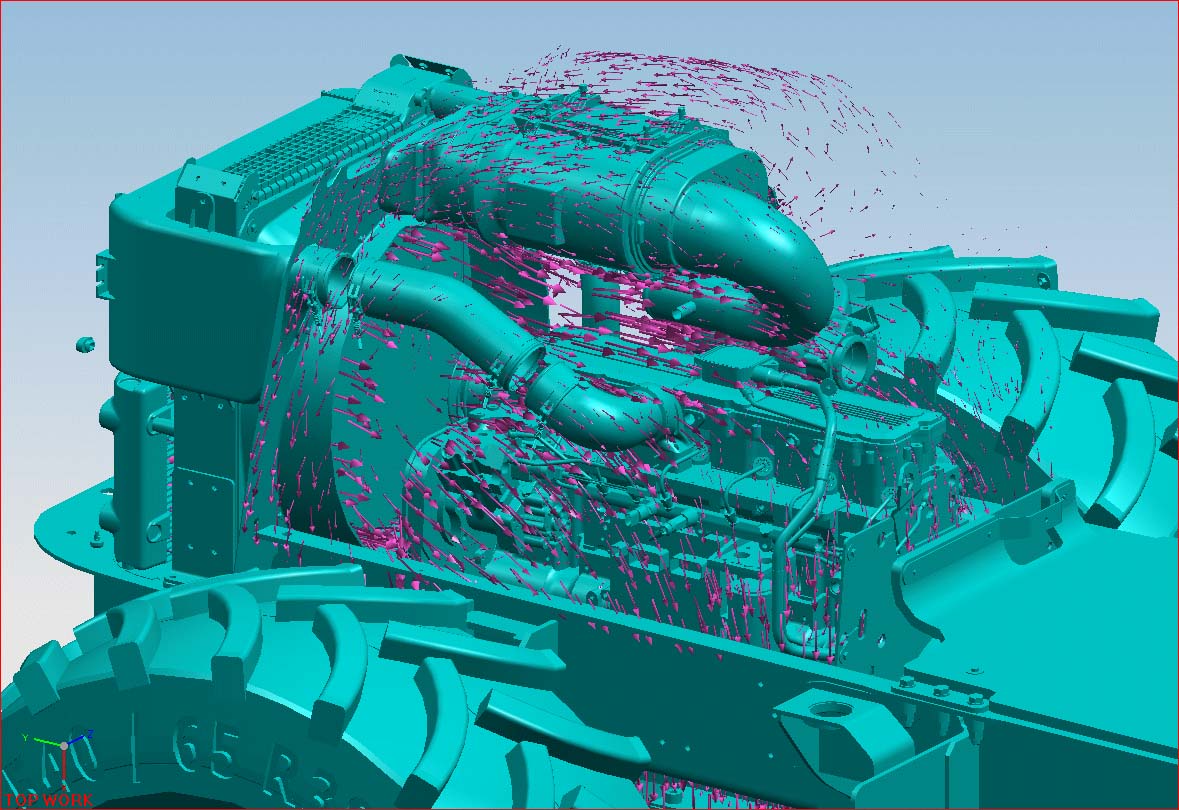 The concepts “digital technology” and “digital economy” have had positive and negative impacts on human society.  In a very real sense, we are “driving blind” as we seek to enjoy the benefits of digital technology while avoiding its downsides. Social Media, one of the major new tools of the digital age, often has antisocial aspects in which opinions are crudely expressed, ripping the fabric of social discourse.

The digital economy promises to vastly improve the productivity of countries around the world but at the cost of jobs for humans. The creation of an anxious human labor force, in which Noam Chomsky calls the “precariat” a group of people who constantly live a precarious, insecure life, is another development in which there seems to be a stark contrast between winners and losers.

Some believe new digital technologies will change the very nature of ownership. When nearly everything including cars, homes, and taxis can be shared via digital technology, many humans won’t own as much as their ancestor owned in the past century. Automobiles sitting in the garage for days or weeks at a time without any use can be considered a waste of resources. Digital sharing will change that.

And most advanced economies will soon be cashless and digital currencies will be the norm. This is a great development as humans won’t need to carry around wallets filled with cash and pockets filled with coins. But there are problems in the management of digital money, especially its security, that haven’t been solved yet.

In the following video, Douglas Rushkoff explains the threat of having digital companies that are run in the same way as 13th-century economies, that is, for extraction of value, rather than for capital creation.

Following is a transcript from the video above.

For 75 years now corporate profit, over their total value, has been decreasing. That means corporations are really good at accumulating money but increasingly worse at deploying that money, at making money with money. This is really serious. Pharmaceutical companies don’t know how to make drugs, they only know how to acquire companies that do. Google even is no longer a technology company; Google became alphabet. It’s a holding company. Google’s new business is buying and selling technology companies. They bought a robot company, now they sold the robot company. So they might as well be Goldman Sachs or Merrill Lynch or somebody. They are a meta company now because they don’t know how to create value.

That’s because they’re using a bankrupt method. They’re using a 13th century corporate operating system to run digitally enabled businesses. What I’m arguing is that 13th century model is obsolete. It was based on going to South America and enslaving people and taking their precious metals. It doesn’t work for a digital economy. It doesn’t work for an economy where people are buying and selling and trading and making videos and exchanging value. And if you want to do well, if you want to actually make money you have a better shot of it by creating circulating value. Think eBay not Amazon. Think Bitcoin not Uber and you’re slightly on the path. It’s a peer to peer networked economy that we’re moving into. If you can conceive of that, if you can get yourself out of the frame of mind where you want to get the ring the bell on the NASDAQ stock exchange, you’re not going to get to do that. I promise you. You’re not. That’s not the way to go. You don’t want to sell your business; you want to run your business and make money doing your business. And you have such a better chance of becoming a true millionaire and doing it in a way that’s not taking value from other people but is actually promoting business activity on a wider scale and on a more distributed scale than was possible back in the Middle Ages.

Right now most CEOs are selling off their best businesses, they’re cannibalizing their most productive enterprises in order to show short term growth to shareholders. That’s actually bad for the long term success of the business because without successful revenue generating industries it’s hard for the business to keep going. They actually need revenue. You need to be selling something. You need to make money in an ongoing way.

I know that’s heresy. I know. I get it. I get it. I realize that’s bizarre to say it. But the way to communicate that to shareholders is to say look, you’re going to start making dividends. Dividends are okay. You’re going to make money for owning my shares of stock. Now what we have to do is start looking at the tax code to stop punishing revenue generating businesses and instead start punishing ones that don’t generate revenue but just try to grow the business at the expense of the economy. That’s not hard to do. We have to increase the tax on capital gains and decrease the tax on dividends. This will encourage businesses to make money rather than to just eat themselves in order to show growth.