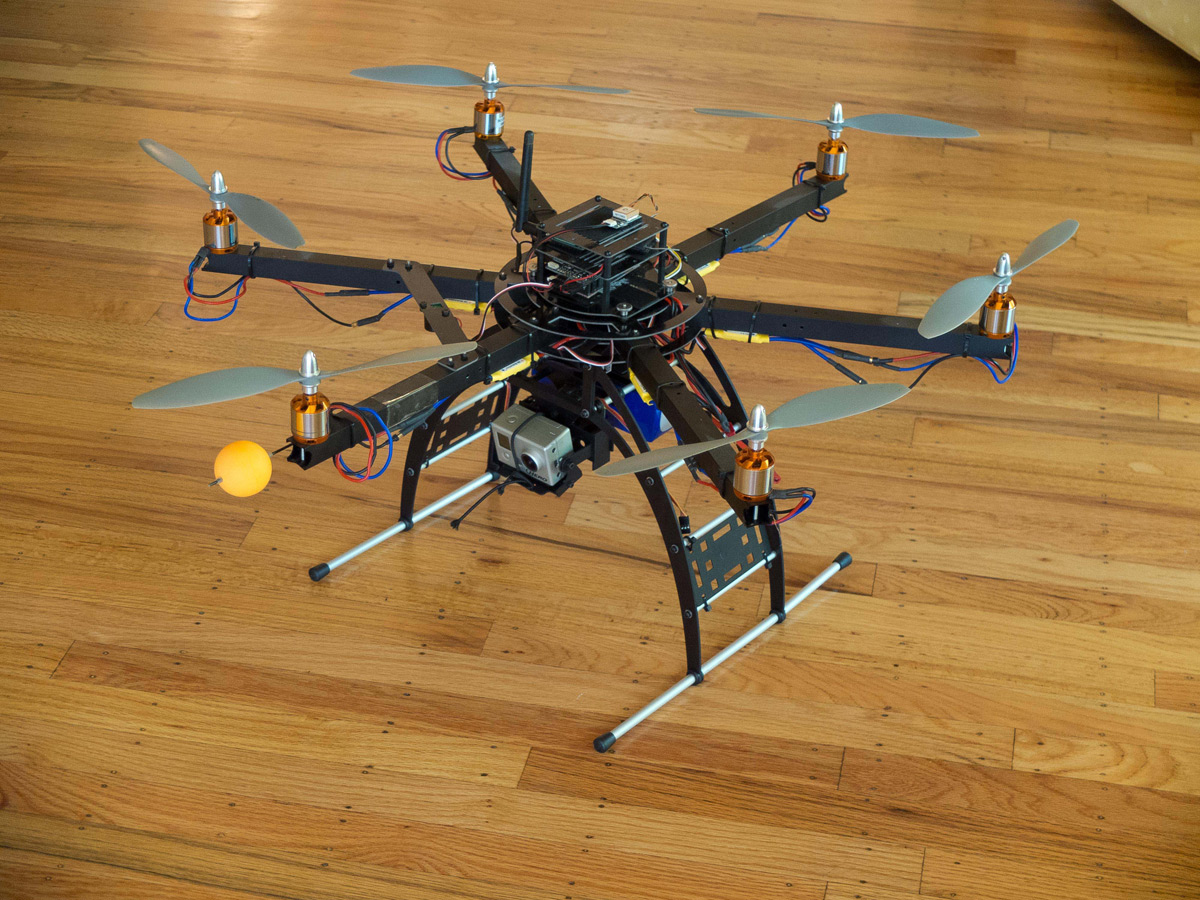 What starts out as a new technology that can be applied as a top secret military weapon often makes its way to the mass marketplace as a scaled down, innocuous version of its former self.  Another military invention, the drone, may soon be coming to your neighborhood, this time as a “toy” your teenage neighbor may find plenty of uses for.

When the U.S. Central Intelligence Agency (CIA) and the Pentagon began the process that led to the creation of the Predator Drone or Unmanned Aerial Vehicle (UAV), the now infamous but extremely effective reconnaissance and fighting machine, what attracted them most was its small size.   There was also a yearning for cutting budgets: drones could be built by the hundreds if not thousands.  A piloted F-22 Raptor has a unit cost of $150 million; an unmanned Predator costs  “only” $4.5 million.  And the Predator drone could do so much: stay out of harm’s way, eves drop on enemies, take pictures, carry sensors, and even fire AGM-111 Hellfire missiles or other munitions in ground or air attacks.

Enter the “man portable” flying microbot or “personal drone” which is available online for as little as a few hundred dollars.  These mini drones can be flown with a remote control devices or Smartphone apps using Wi-Fi technology.  On board cameras provide a “drone view.”  Those used to playing video games will easily transition to flying personal drones because of their intuitive and user friendly piloting interface.  Ultrasound sensors provide altitude adjustment and control, keeping the vehicle from hitting unintended objects.   A vertical camera helps measure speed and enables static flight.  Finally, these drones have embedded accelerometers and gyroscopes to provide stability and control.  Navigation is so accurate these devices can be flown in and out of buildings and windows, down hallways, in apartments, along streets, up a vertical shaft, really anywhere. Not everyone will use personal drones for nefarious purposes: a father uses a drone to watch his son as he walks to school, a professional photographers uses a drone to take pictures, a geologist uses one to survey land, and police are using small drones to search for pot fields or bank robbers.

It will be interesting to see how this story unfolds as personal drones are sure to be a big hit in the future and will undoubtedly stir up controversy at times.