A few weeks ago, a AV-8B Harrier aircraft was forced to perform a vertical landing on the US Bataan as a result of a front landing gear malfunction.

U.S. Marine Corps Capt. William Mahoney, Marine Medium Tiltrotor Squadron (VMM) 263 (Reinforced), 22nd Marine Expeditionary Unit (MEU), recognized something was wrong with his landing gear and
immediately climbed to 2,000 feet above the ship to get instructions from the control tower.

Eventually, it was decided upon that Mahoney would perform a rare vertical landing, something that pilots occasionally have to perform when things don’t go as planned.

Incredibly, Mahoney is able to stabilize the harrier at 20 feet and land perfectly on the ship with faulty landing gear!

He actually lands the jet on a stool!

Check out the video:

How Custom Signage Can Help Your Business 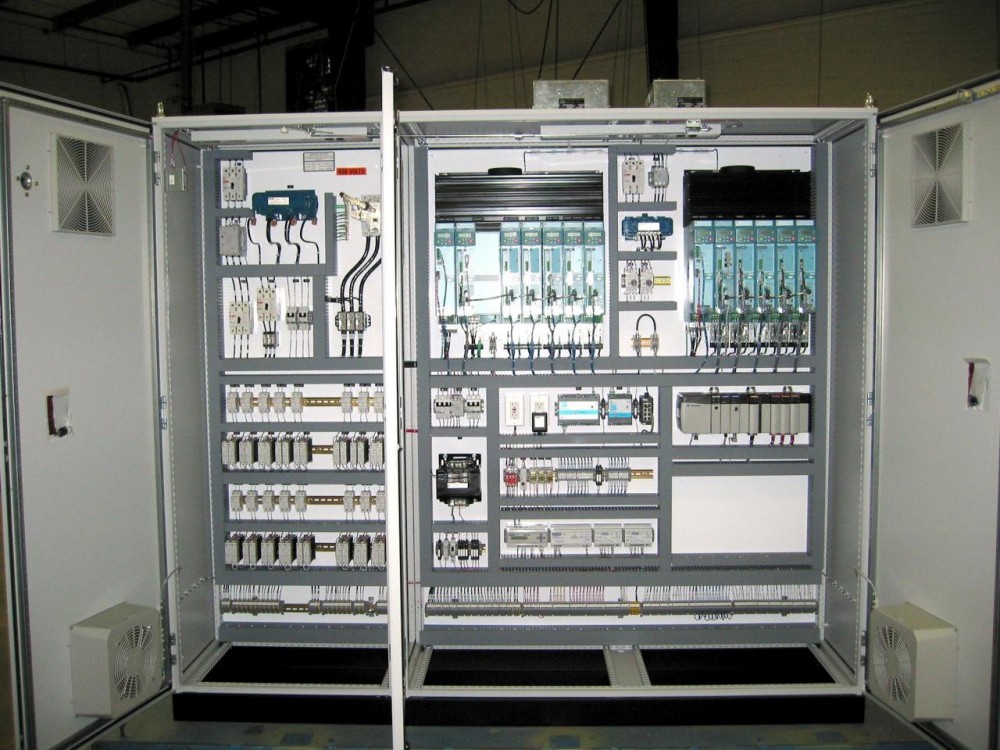 Keeping Up With Threats to Industrial Control Systems