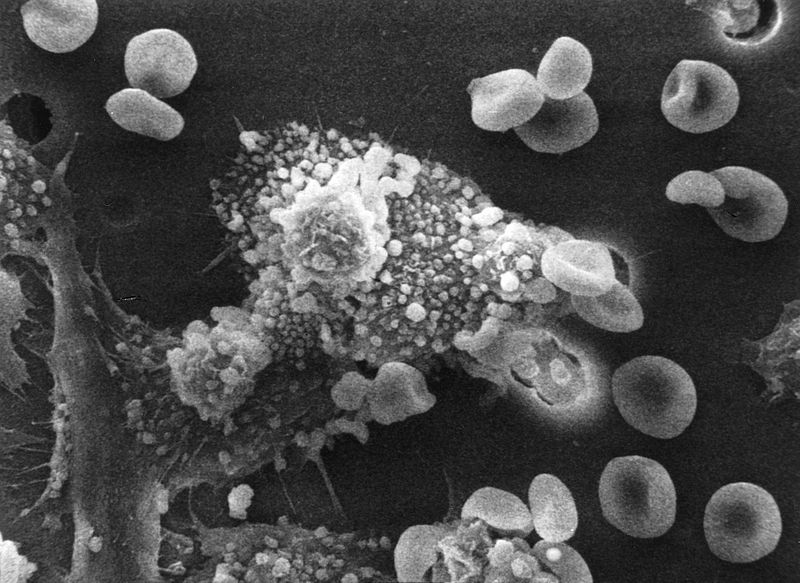 Cancer has become a big threat globally. It is one of the most dreaded diseases of recent times. It not only impacts one’s health, but also emotions, time and money. For years scientists are working to find a cure for this deadly life-threatening disease.

A Virus is found to kill every type of cancer

Hopefully cancer will now be curable as Scientists have created a new cowpox-style virus for curing cancer. The treatment using cowpox-style virus is found to kill every type of cancer in a petrie dish and has shrunk tumours in mice. This treatment which has been called ‘CF33’ will be tested on breast cancer patients, among other cancer sufferers, next year.

The lead scientist behind this revolutionary research is Professor Yuman Fong and this treatment is being developed by Australian biotech company Imugene.

Professor Fong said, “There was evidence that viruses could kill cancer from the early 1900s when people vaccinated against rabies had their cancer disappear, they went into remission,” However there were concerns viruses could be too toxic for humans and turn fatal.

Since cowpox was successfully used to kill smallpox without hurting the human, Dr Fong is hopeful that it would be a feasible cure for cancer cells as well.