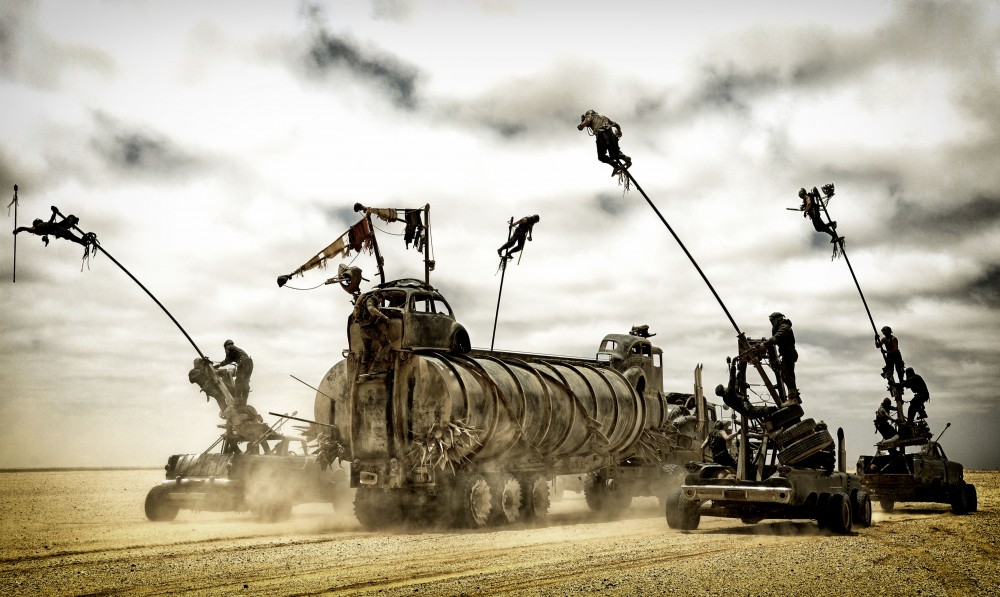 Mad Max: Fury Road is widely considered to be one of the best films in years, due in large part to the incredible directing of George Miller.

One would assume that a movie like Mad Max, which features one super long chase/race scene, would rely on a ton of special effects, but a new montage has been released which proves otherwise.

George Miller actually made a concerted effort to use CGI sparingly which comes across extremely well on screen, and when special effects were used (which were still used a good bit), they felt very real and natural.

The actors and actresses involved in the desert chase scenes have made it known that it was pure hell shooting them, but I’m sure glad they all contributed because the results are absolutely stunning to watch.

Energy Efficiency: How Rooftop Solar Panels Are Changing The World