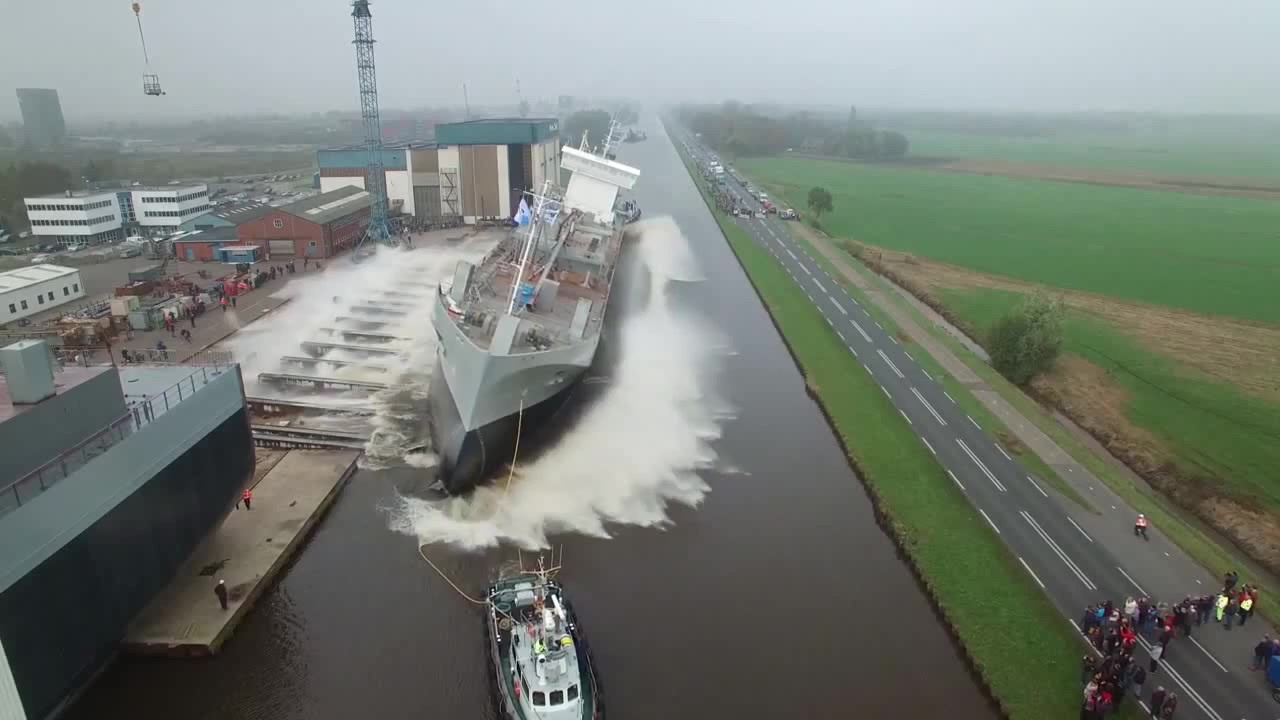 Launching ships to sea is an awesome ordeal, especially when it comes to a boat as massive as the M.V. Greenland.

Recently, the M.V. Greenland launch was captured on video, which essentially shows the ship being thrust into the water, where it creates a massive wave that explodes over the road running alongside the water.

It’s pretty funny to think we put so much work into the ship and use breakthrough engineering techniques throughout its construction only to throw it into the water when it’s completed.

But, hey… It works and makes for a neat video!

Kuwait to Harness 2,000 MW of Renewable Energy with New Project