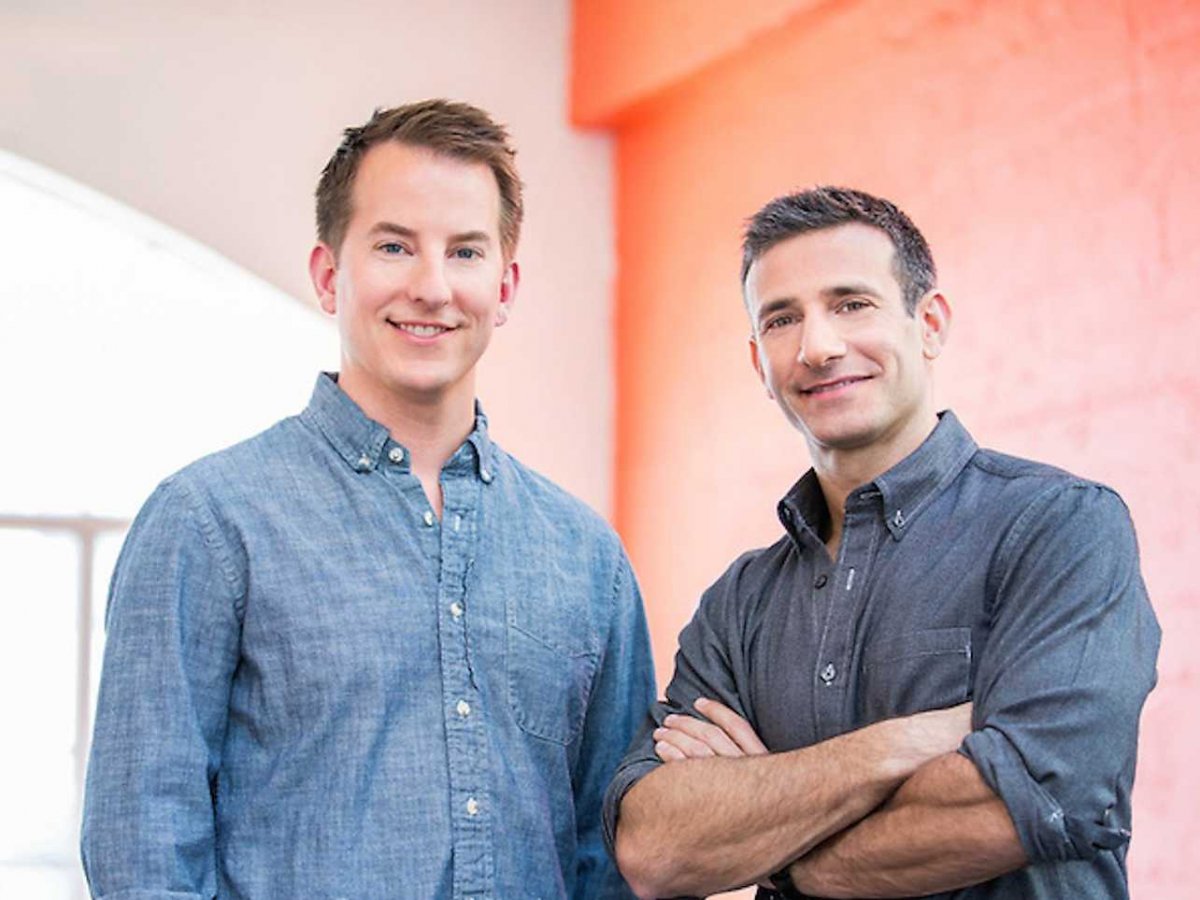 “This is the most thrilling period of scientific and technological experimentation and advancement in the history of mankind,” Lux Capital managing partner and co-founder Josh Wolfe says.

“We believe the next generation of industrialist titans will be scientists, technologists and inventors who are doing more than challenging the status quo—they’re literally challenging the laws of physics.”

In February, Lux Capital led SOLS’ $11.1 million Series B round. It remains to be seen how the venture capital firm chooses to use the $350 million it just raised its fourth round of funding. 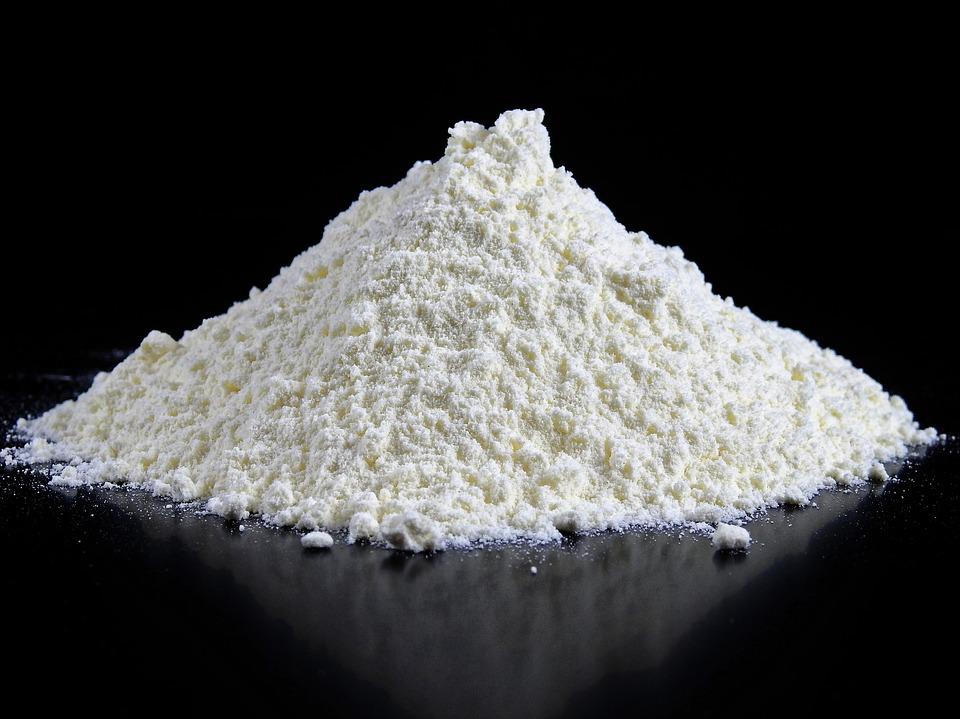