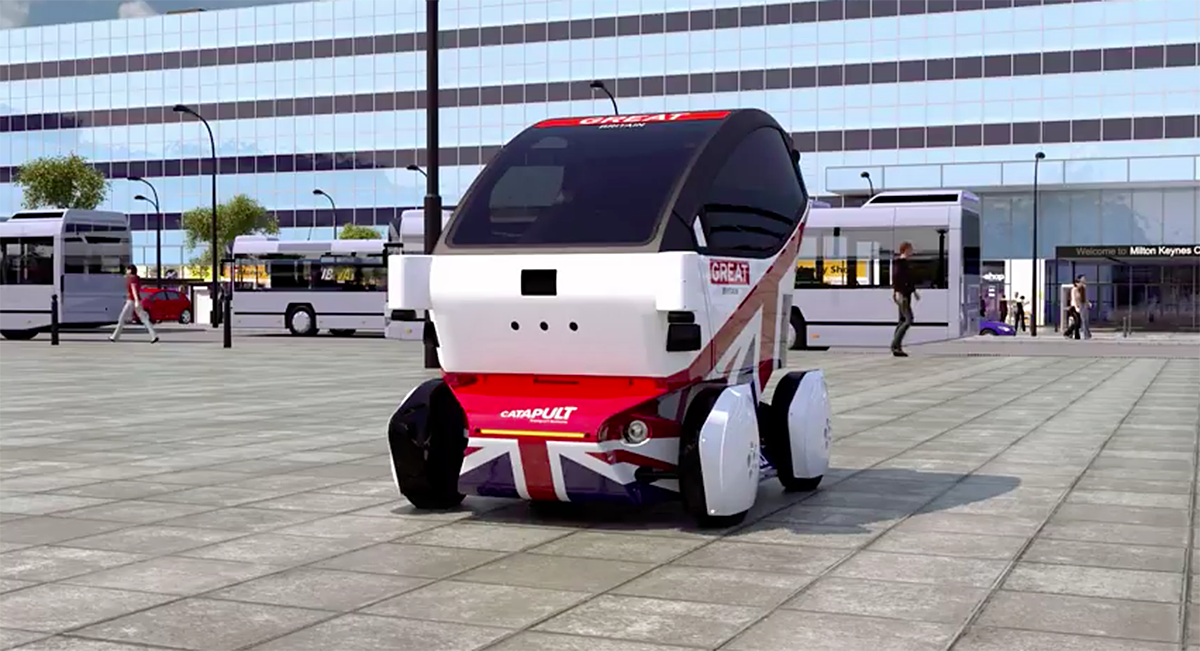 The British Government is reportedly shelling out £19 million for trials of self-driving car prototypes, and, as a result, released a series of potential autonomous car ideas from a converted Land Rover to an autonomous shuttle.

However, the prototype that has essentially stolen the show is called the Lutz Pathfinder, a small innovative vehicle developed by engineering company RDM Group.

The Lutz Pathfinder, AKA the Lutz “pod”, features a max speed of 15 mph and a 6-hour battery life, plenty of juice to shuttle many commuters around various UK streets.

Ultimately, the driverless vehicles will only have two things installed inside of them, which are two dash-mounted touchscreens for entering destinations and selecting entertainment.

Milton Keynes will be the testing home for upwards of 40 autonomous vehicles as the government continues to ponder the best driverless car prototype to go all-in on.