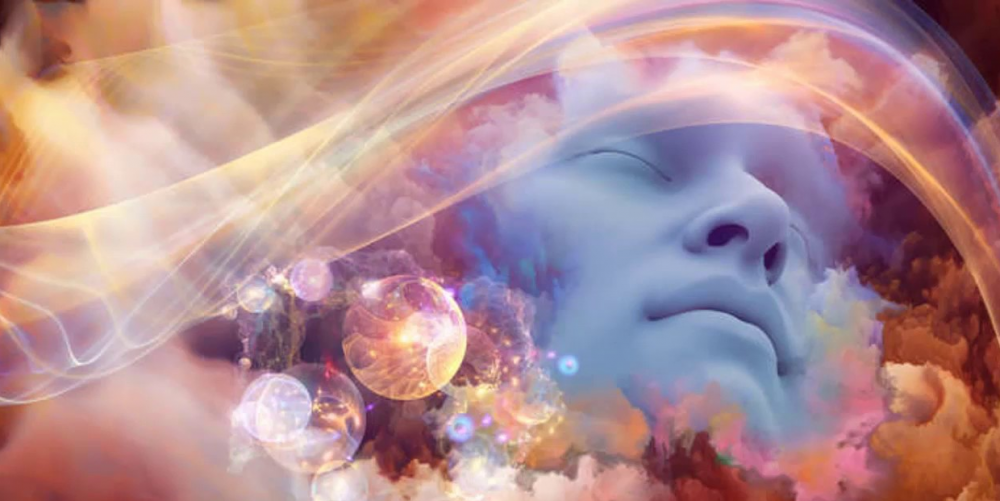 Lucid dreaming has been considered a myth for a long time. But now, scientists have found a technique to induce lucid dreaming.

Lucid dreaming is the awareness that you’re dreaming while you’re dreaming, which then allows you some control over how the dream progresses. Typically, lucid dreams are triggered by some sort of inconsistency that causes the dreamer to stop and question the reality of the dream. For example, you may notice that you are somewhere you have never been before, causing you to ask yourself: “How did I get to the Eiffel Tower?”

In a study at the University of Adelaide, Denholm Aspy observed 169 volunteers divided into three groups.

The research findings were very exciting

In the journal Dreaming, Aspy reports reality testing on its own (first group) produced no benefit. But of those who tried the combination of reality testing and MILD (third group), more than half the participants (53 percent) lucidly dreamed during the trial, with 17 percent successful each night.

Aspy says people who know they’re in the middle of a dream can then work on controlling what’s happening in it.

“You’ll remember that intention to remember your dream, you’ll look around and notice that you are dreaming, and that allows you to then try to control the dream,” he explains.

“Initially people may have limited control within the dream environment. But with more practice, you can stay in a lucid dream for half an hour or even an hour, with a high level of control over your dream environment.”

Aspy says his findings are potentially life-changing for people who have nightmares, a common affliction for sufferers of post-traumatic stress disorder.