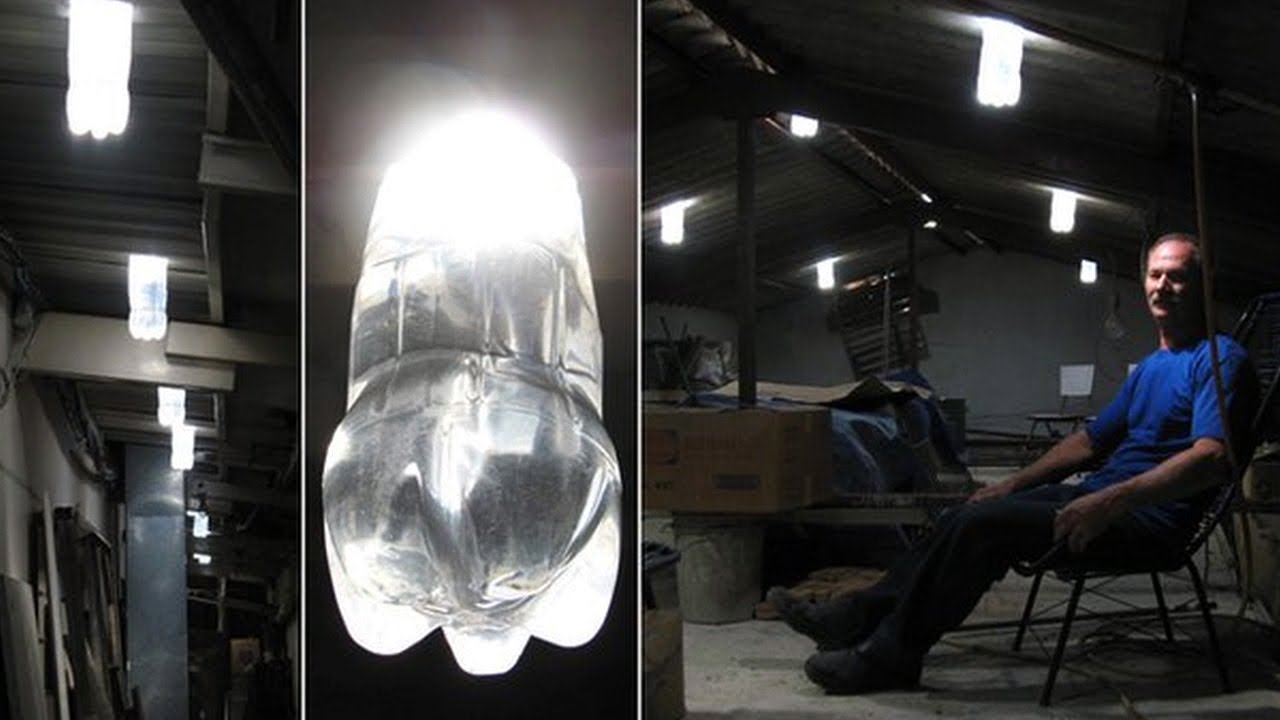 With low tech, high reward “Solar Bottle Bulb” technology, plastic soda bottles can transform from garbage to 55 watts (20W CFL) of sunlight brought to a dark house in the daytime.

We in the global north take it for granted that a home has at least minimal electricity. Not so for millions of people around the world.  And if we consider disaster areas and refugee camps, indoor lighting is a luxury for many. Even where minimal availability does exist, it is still too expensive for some. And often, the wiring is done without adequate precautions and knowledge of electricity so electrocution and electrical fires are a common threat.

The goal of this project is to get affordable and doable indoor lighting to the masses in areas with insufficient infrastructure. There is no product to sell, just a service to perform. “Liter of Light” has taken this bright idea to more than a dozen countries so far and has a goal of a million installed by 2015, with a little help from friends like you and me.

Frequently, women work indoors doing tasks in dim light, such as weaving or sewing, which is a strain on their eyes as well as a weight on their psyche. The solar bottle bulb is a variation on the 18th century lace makers’ lamps, which were globes filled with water and a candle was used to diffuse the light to brighten the area beyond the lumens a candle alone could supply. The water in the Bottle Bulb does the same, only using sunlight instead of candlelight as the source. It’s basically a mini, tubular skylight.

The simplified construction uses a plastic soda bottle with water inside and a little bleach (to keep algae from growing) poked through a tin roof with a third of the bottle sticking above the roof, which allows the sunlight to enter and the light to refract into the room. Naturally, the hole in the roof must be sealed with glue or caulking so the rain doesn’t get in.

Finding a recycled use for plastic soda bottles is a tremendous benefit of its own. With ever-expanding globalization, the proliferation of plastic garbage poses both ecological and human health threats. In remote regions, goods come in but garbage doesn’t go out. It is left behind and the responsibility for disposal rests with people who already have too little and on communities without services.

While juice is expensive, soda is cheap. Two decades ago in remote parts of Panama, soda was delivered by boat in a glass bottle that had a deposit. The empty bottle went back on the next cargo ship to the city for sterilization and refilling. Now, they all come in plastic and the manufacturer is done as soon as he gets his money.

People who have little land and no access to government services have to figure the disposal factor on their own. With no land to bury the trash, the options are to throw it “away” such as in the river or the sea, or burn it. Since there really is no such place as “away” for plastic, it ends up as sea turtle food or returning to the shore in smaller and smaller bits of “plastic sand.”

The burning option is not a good one either, since burning plastic releases toxic dioxin into the air, which rains down everywhere. It has a distinct and pungent odor, unlike the smoky smell of natural debris that becomes beneficial ash for crops. Dioxin is persistent in the environment and is an estrogen-mimicking organochlorine that lodges in lipid tissue, such as breasts, and is passed on through a mother’s milk.

The dual achievement of recycling materials and bringing zero carbon emitting sunlight into dark rooms with almost no material cost, is an ecological dream come true. The Liter of Light project started in Manila, Philippines, in 2006 when Illac Diaz founded My Shelter Foundation. Building on the Bottle Lamp conception of Alfred Moser and his MIT students, Diaz set it up as a community-based enterprise where a few people can be trained to make and install the Bottle Lamps for a minimal fee, assuring proper installation for success while providing local jobs. Through workshops and training sessions, they have been able to spread the initiative to Asia, South America, Africa, and even to Mexico, U.S. and Switzerland, where it became a project of a college club there. They took their service projects first to Bogota, Colombia, and later to other countries.

It’s not hard to imagine the uses for such lighting in our own lives for small buildings, such as sheds and barns, maybe even shade houses for plants. You’ll find complete how-to instructions on the very crafty INSTRUCTABLES website, where people post cool ideas for making everything from brownies to robots at http://www.instructables.com/id/How-to-build-a-SOLAR-BOTTLE-BULB/

But if you’re an adventure traveler to less developed regions, maybe take some copies of the plans along with you and perhaps some wire cutters or other useful tools to set up a project. This is a creative commons campaign; it requires creativity of common folks to spread the word. I’ve already forwarded the links to my favorite little town in Panama. Got a favorite spot of your own in mind? Visit the Liter of Light website at http://www.aliteroflight.org to see how you can join in the cause.

China’s Position In Global Logistics: A Look From Apple 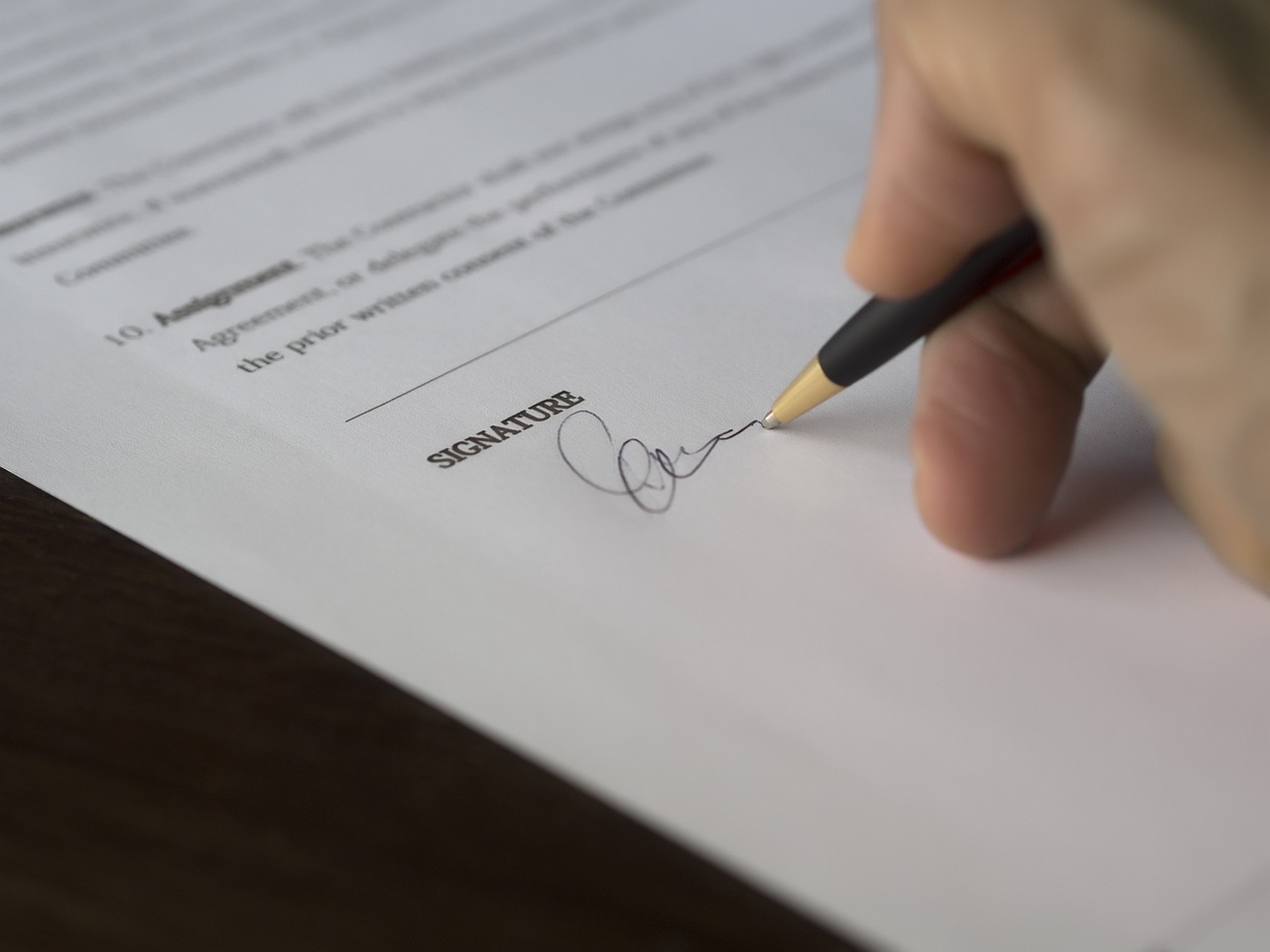