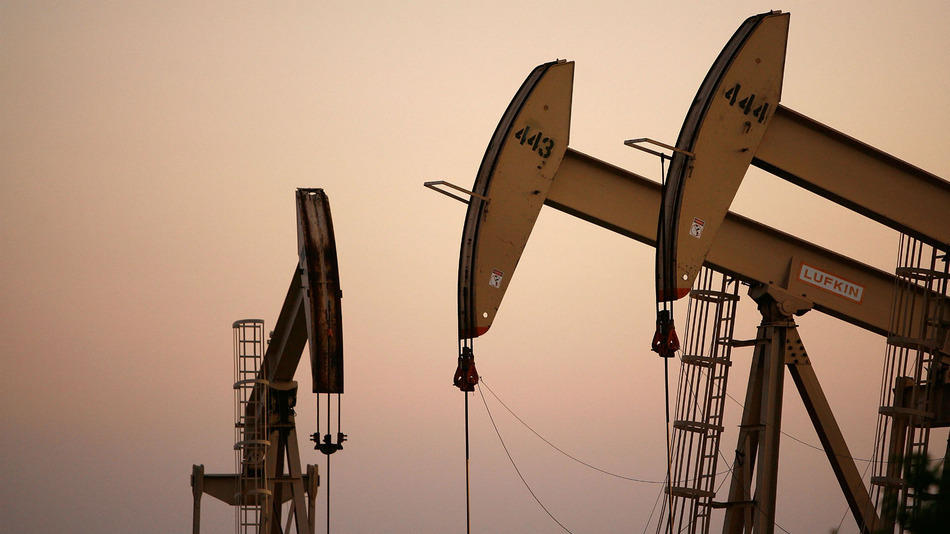 Today, the price of oil is $60 a barrel. Over the past year, the price has remained under $100 and has been as low as the mid to high 40’s. Oil prices have not been this low for nearly three years. In recent weeks, the price has begun to climb a bit. The question is, will oil prices revert to average levels seen over the past decade, or will prices find a new level under $100 or even under $50?

Oil industry veterans expect a major oil plunge at least once a decade and believe it is as inevitable as the sun rising and setting. And the global landscape in energy is now considerably altered with the recent increase in renewable energy and new technologies applied to fossil fuel recovery. IndustryTap has been following the oil markets and has written “Oil & Gas Industries Adjusting to Price Plunge” and “Will Cheap Oil Crush Renewable Energy?”

According to the 2014 United Nations “World Economic Situation and Prospects” report, oil prices were on a downward trend in recent years, beginning in 2005, primarily due to weakening global demand as a result of adverse economic events with occasional spikes in prices due to geopolitical uncertainties.

While the US oil boom made the US the world’s biggest oil producer, overtaking Saudi Arabia in 2014, according to “New Report Says the US is Now the Worlds Biggest Oil Producer,” oil prices did not respond to this until very recently, perhaps because of the ever-present turmoil in the Middle East finally having been discounted.

According to Professor White, global oil prices could stay below $50 for the next 10 to 20 years. It just so happens that employment in oil and gas extraction has doubled over the past decade so that a relatively plentiful supply of oil should continue well into the future.