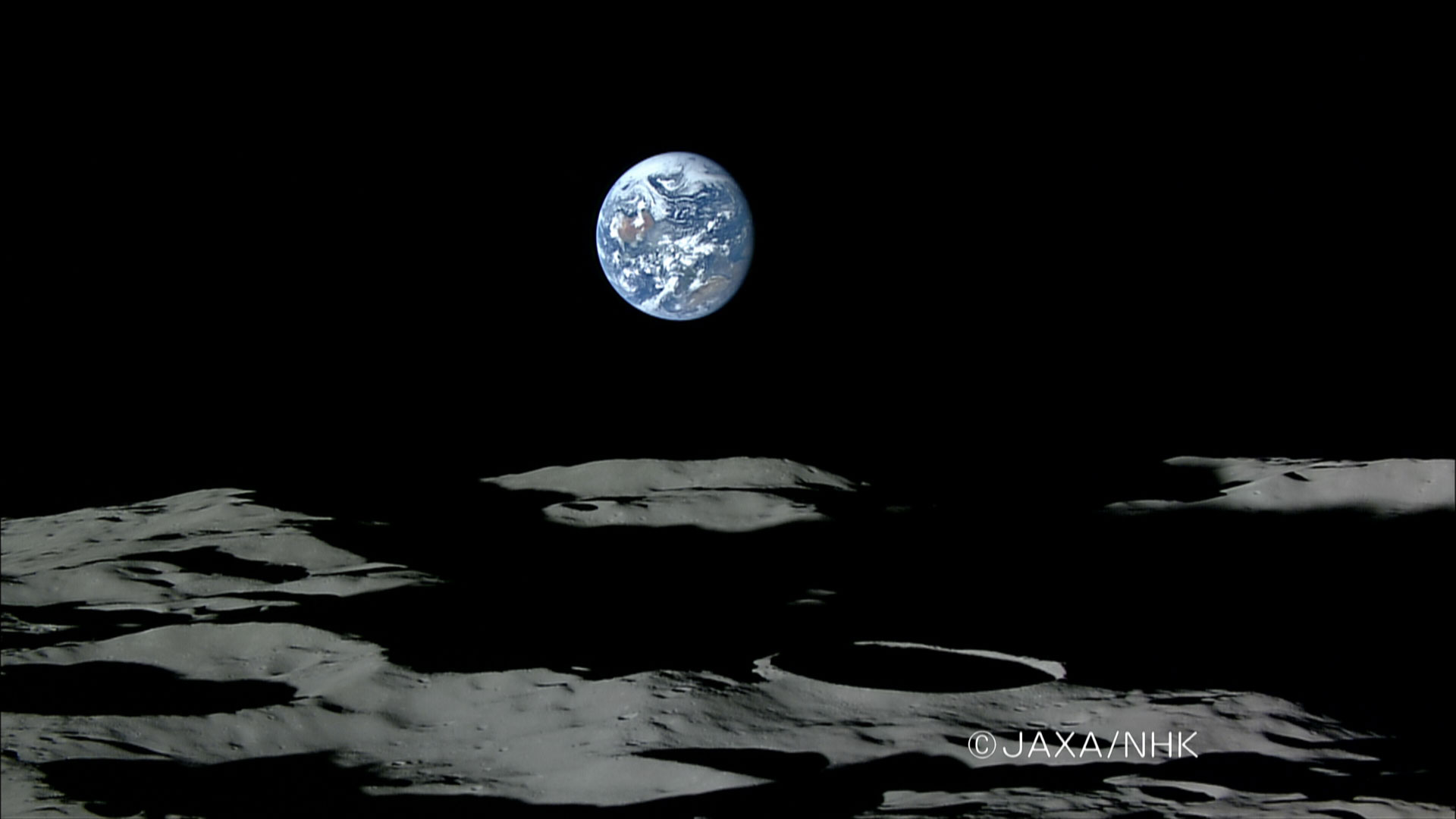 In case you have never seen the full earth rise, now is your chance! This iconic image and video were produced by JAXA, the Japanese Aerospace Exploration Agency, during its Kaguya mission.

The Main Orbiter was sent into a peripolar orbit around the moon at an altitude of 100 km, with Okuna and Ouna in elliptical orbits at altitudes of 2,400 km and 800 km respectively.

The Main Orbiter contained 14 onboard scientific instruments that mapped the entire surface of the moon using stereo-imaging to study its gravity and topography. The mission measured gravity around the moon using radio waves.

As we move forward at today’s “breakneck” speed, it is important to look back and remember the milestones we have achieved along the way.