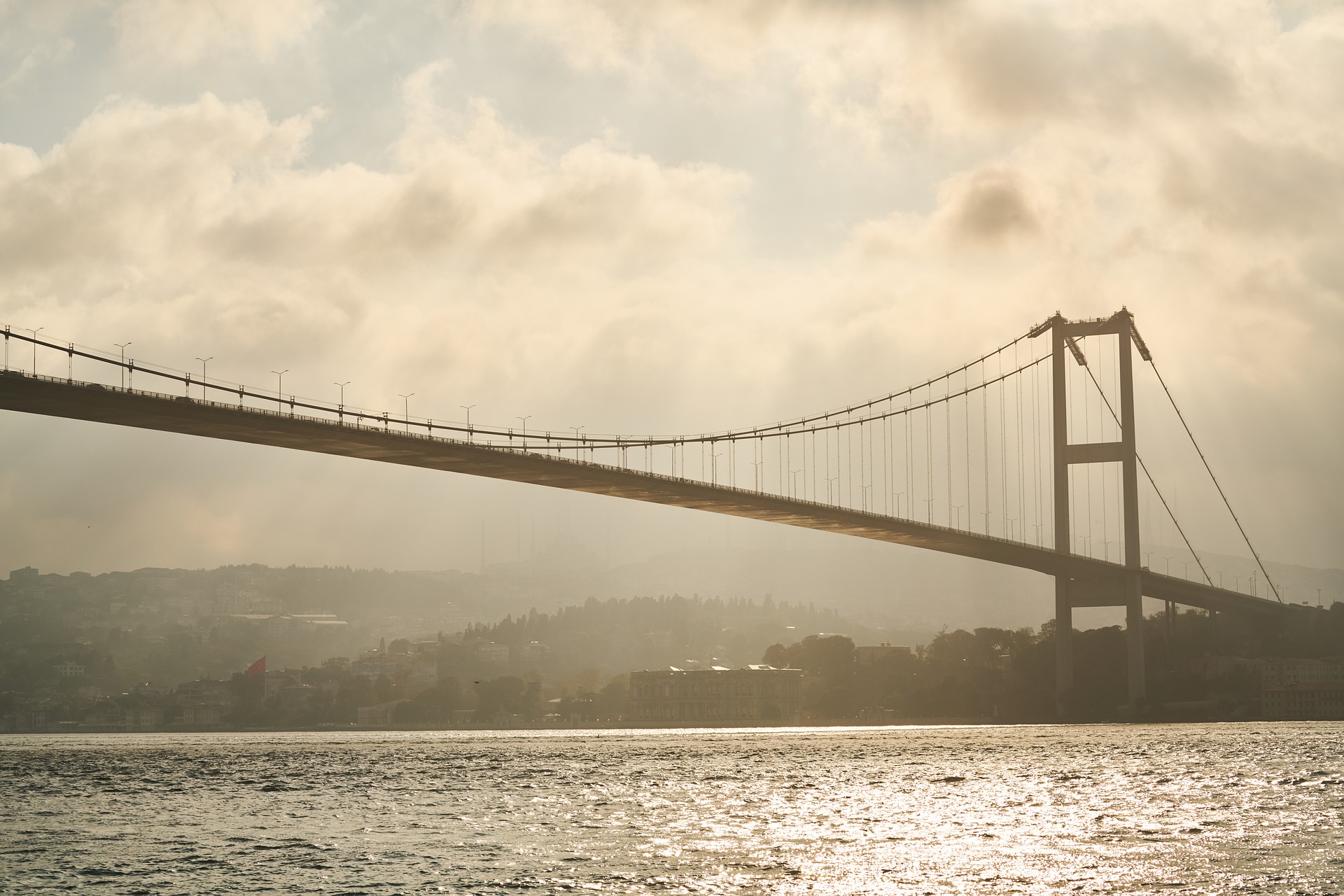 Turkey has opened a record-breaking new road suspension bridge in the province of Canakkale, spanning the Dardanelles strait and essentially connecting Asia to Europe. The bridge was named “1915 Çanakkale Bridge,” and the opening ceremony took place on March 18, 2022, carrying a symbolism concerning the Ottoman naval victory in the “Battle of 18 March” that took place in the area.

The bridge cost a whopping $2.7 billion, but it’s estimated to save the country $458 million per year in fuel and carbon emissions, so it has a return of investment period of about six years. This is one of the several mega-projects that Turkey’s President Tayyip Erdogan has realized during his multiple successive terms, aiming to boost the country’s goods export and transportation activity.

The completion time of the bridge’s construction was equally impressive, as it only started in March 2017 and ended in February 2022, so the massive project was completed in just under five years.

On the other hand, the enormous project wasn’t free of internal criticism. Many in Turkey have questioned its economic viability and how realistic it is to expect it to relieve the pressure on the overburdened Bosporus strait. Moreover, environmental concerns have been raised too, as the construction has disrupted marine life and threatens to increase pollution from car emissions in a previously pristine area.