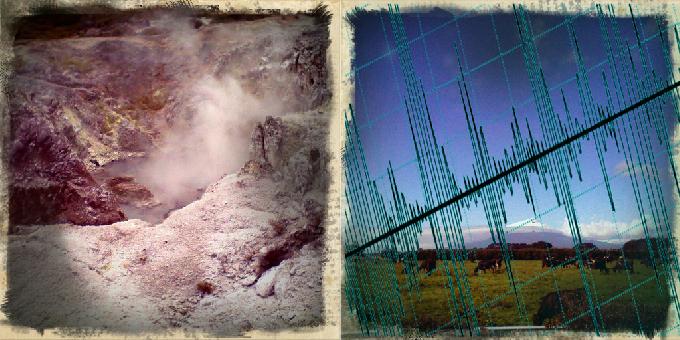 The devastating 2016 Kaikura earthquake has awoken a fault line that was thought to be dormant. Geologists fear that this long-dormant earthquake fault line could trigger a devastating 9.0 magnitude earthquake and tsunami, which could devastate New Zealand in minutes.

The Kaikura earthquake has resurrected the Hikurangi subduction zone. It is a zone where two tectonic plates clash and one is pushed down. According to geologists, this zone has begun to move and the trench could cause a massive earthquake on the ocean floor, which could produce deadly 9.0 earthquakes and tsunamis capable of reaching residents in just seven minutes.

New Zealand is situated along the fault line between the Australian Plate and the Pacific Plate. When one tectonic plate along the boundary is forced under another, the result is an extreme “megathrust” earthquake.”

Geologists fear a quake on the boundary could result in a tsunami similar to the one that occurred in Japan, which killed 16,000 people and caused a nuclear meltdown.

Ursula Cochran, a scientist from the Earth and geosciences research company GNS Science, said, “We need to think Japan 2011 basically, because if our whole plate boundary ruptured, it would be a magnitude 9 earthquake.” 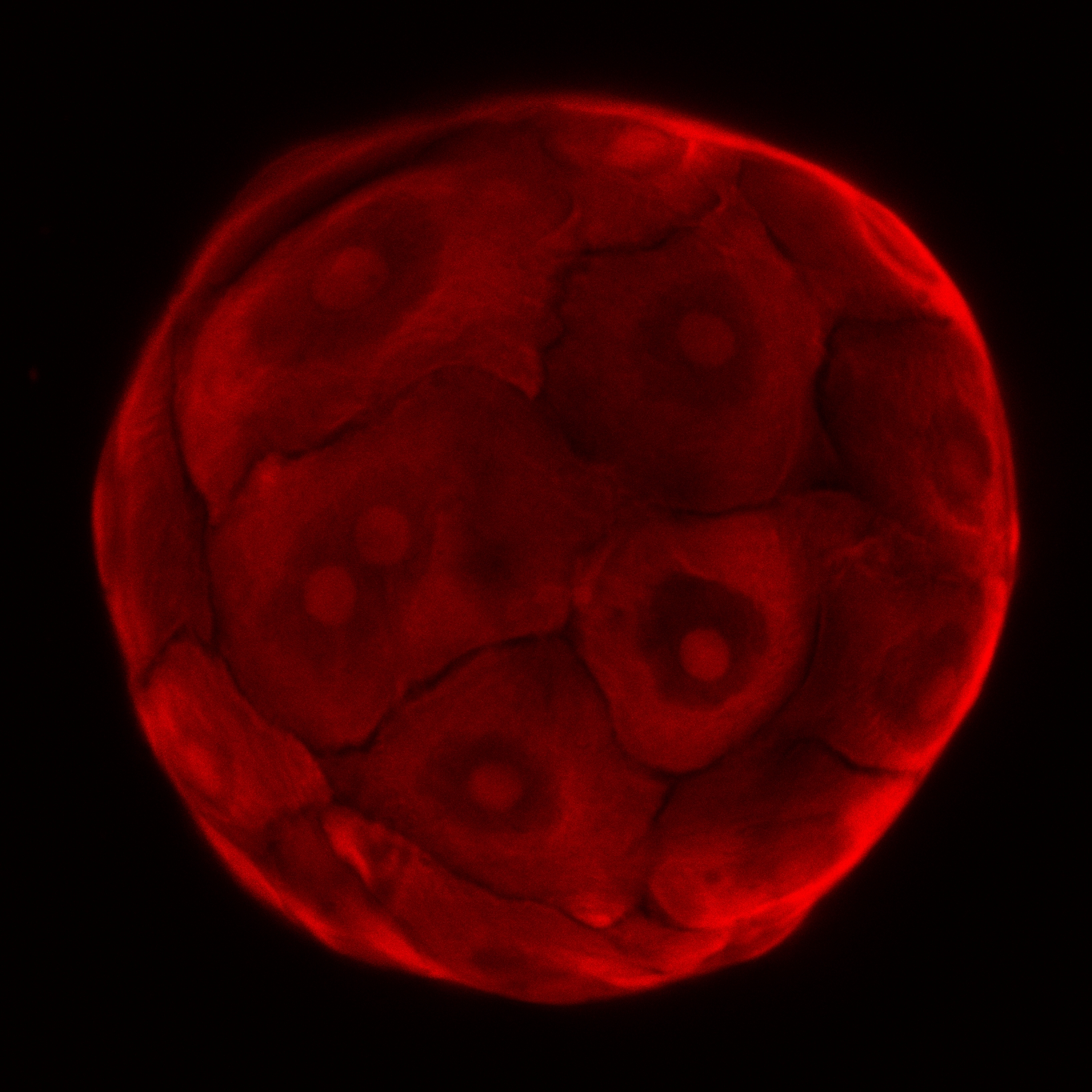 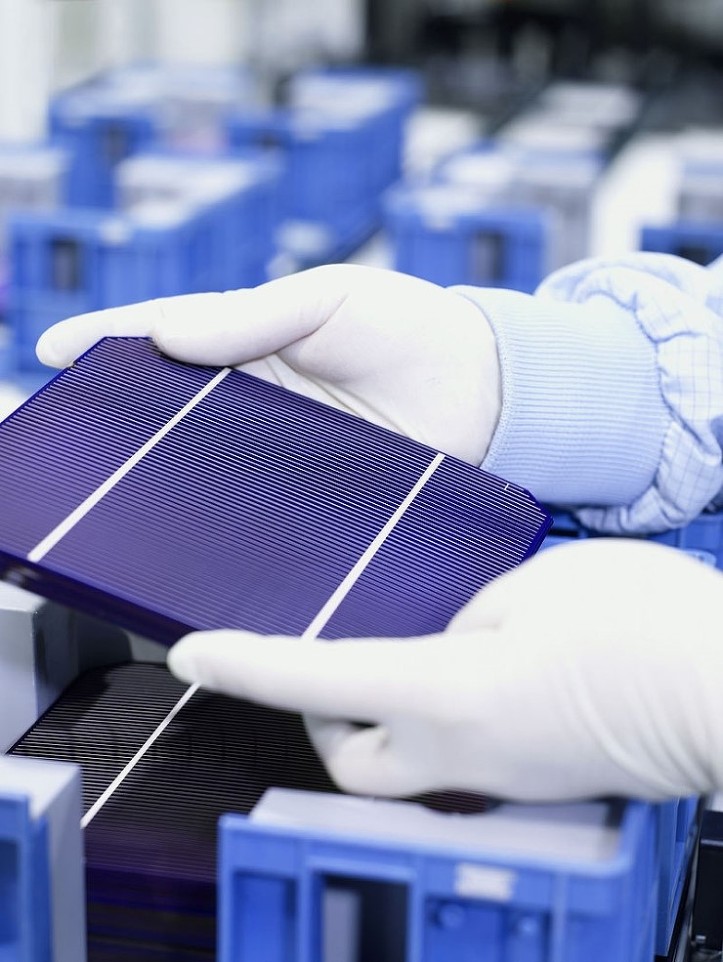