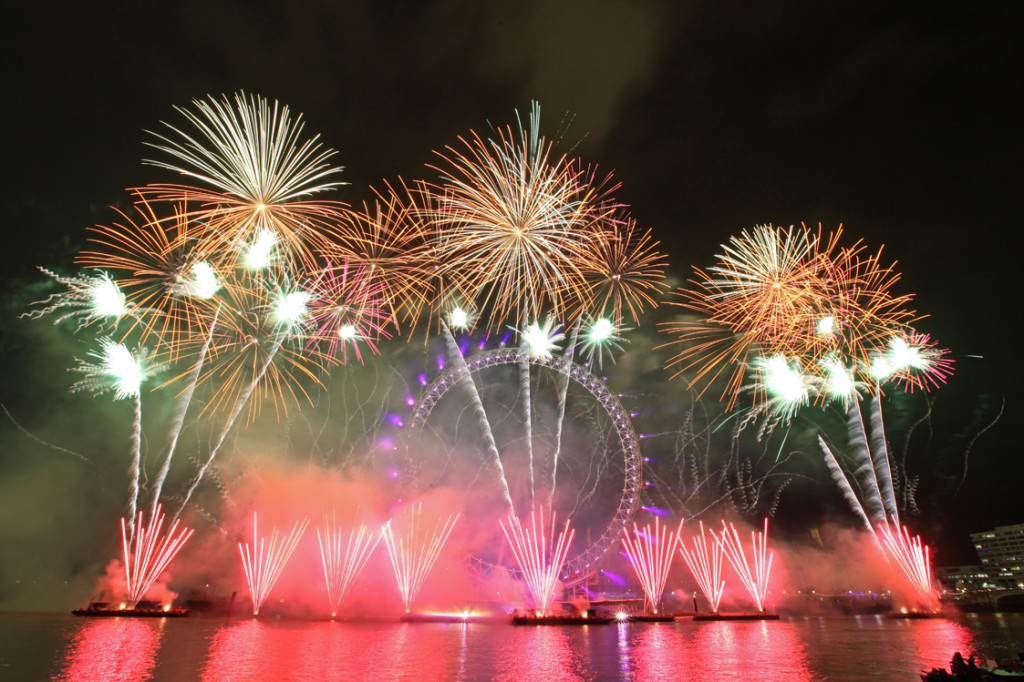 The Mayor of London’s New Year’s Eve fireworks display concludes one of the most momentous years in the capital’s history in spectacular style.

When the clock strikes 12 and the Happy New Year cheers go up, thousands who have gathered on the banks of the Thames to watch the annual fireworks over London will experience something quite different … special effects involving sight, sound, fruit flavors and fruit smells. Spectators will be able to taste and smell New Year’s Eve fireworks as London hosts the world’s first “multi-sensory fireworks” display.

British food scientists Bompas & Parr have created multi-sensory fireworks which you can literally smell and taste. The idea is to create an experience for all senses, one which spectators can see, smell and taste as the British capital welcomes 2014.

As per Sam Bompas, the concept of these firework displays came from researching grand historic spectacles. They plan to incorporate fruit tastes and smells with the traditional fireworks to make it rain flavor debris from the fireworks that people will be able to eat.

This event will also be streamed live around the world via the London New Year’s Eve fireworks app, launched by Vodafone. The app will be available 24 hours before New Year’s Eve celebrations begin.