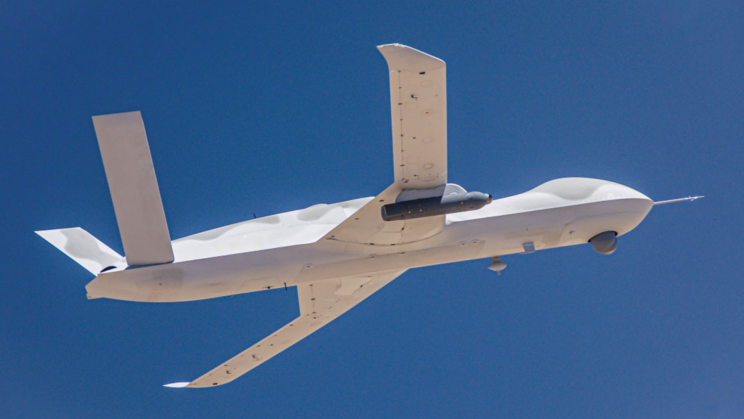 Drones are becoming more efficient and autonomous day by day due to technological advancement. Today, drones can even decide their targets autonomously. But they are still dependent on radars to track the location of their targets.

Lockheed Martin has come up with a new technology that will help the drone to sidestep a radar. The technology has been tested on Avenger Unmanned Aircraft System built by the American company General Atomics Aeronautical Systems, Inc. (GA-ASI).

The drone can autonomously track the targets for the first time

The Avenger drone was equipped with a Lockheed Martin Legion Pod to autonomously track and follow targets of interest. During demonstration over the high desert of southern California, the drone was able to track down targets using Legion Pod’s infrared search and track capability. It was also able to perform even in adverse weather conditions.

Lockheed Martin’s Legion Pod is a 98.5-inch-long (2.5 m) and 16-inch-wide (41 cm) pod. It uses a sensor system to track and follow targets with their infrared radiation in radar-denied environments.

During the flight, Legion Pod’s infrared search and track system detected multiple aircraft flying in the area. It transmitted target tracking information to the drone’s avionics system to prioritize the targets and instruct Avenger to maneuver for target engagement.