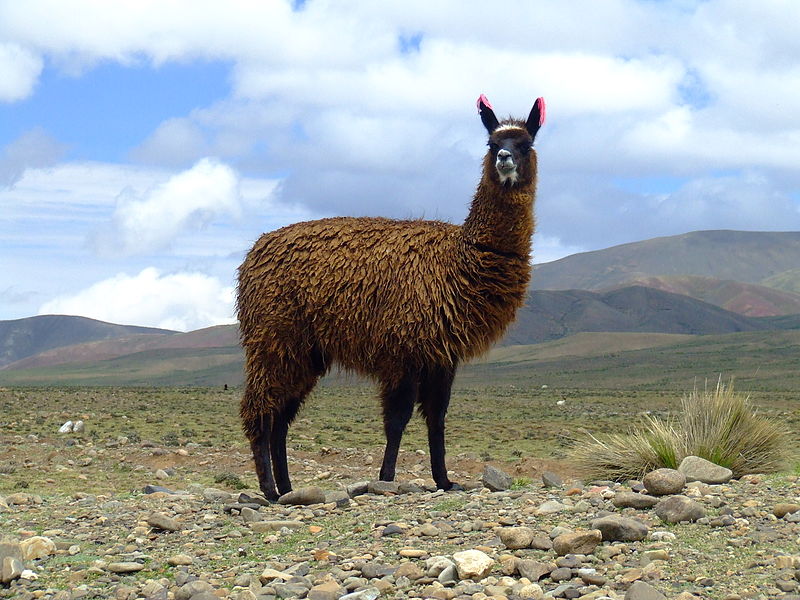 As per the study published in the journal Cell , Llama’s antibodies may help us defeat COVID-19. The research is a collaborative effort from US and Belgian scientists.

According to the study, scientists found antibodies of a four-year-old llama, named Winter, are effective in neutralizing SARS-CoV-2 virus. SARS-CoV-2 is the virus that causes COVID-19.

Winter is a chocolate-colored llama that lives at a research farm in Belgium with about 130 other llamas and alpacas. These animals are kept here to participate in a series of virus studies involving both SARS and MERS.

Scientists chose Winter on the grounds that her antibodies were able to neutralize both SARS-CoV-1 and MERS-CoV viruses.

This isn’t for the first time llamas are being used in antibody research. Scientists have been working on Llama antibodies for the diseases like HIV and influenza and they discovered promising therapies.

Jason McLellan, co-author of the study, “This is one of the first antibodies known to neutralize SARS-CoV-2.”

McLellan said, “Vaccines have to be given a month or two before infection to provide protection,” “With antibody therapies, you’re directly giving somebody the protective antibodies and so, immediately after treatment, they should be protected.”

McLellan added, “The antibodies could also be used to treat somebody who is already sick to lessen the severity of the disease,”

Xavier Saelens, co-author of the study, said, “There is still a lot of work to do to try to bring this into the clinic,” “If it works, llama Winter deserves a statue.”