All big cities around the world have the same story, as rapid population growth is impacting the quality of life.

To manage this population surge, we need to allow existing cities to keep sprawling outside their urban boundaries into surrounding forests and agricultural land or simply keep building higher and higher into the sky.

Another solution proposed by designers is the genius idea of building new cities right into coastal cliffs around the world. The project is named “Living on the Edge”. This concept won the first prize at this year’s d3 Housing Tomorrow international competition. The competition invites architects, designers, engineers, and students worldwide, and calls for innovative solutions that combine sustainability, performance, and social interaction.

The ‘Living on the Edge’ project looked at unexpected locations, visualizing building new cities right into coastal cliffs around the world. As per their analysis, cliffs account for about 20 % of the surface of the Earth, making them appropriate locations where future cities could form.

If you’ve ever wanted to have the ocean right at your door, it will be a jackpot, giving you awesome views, right out of your windows. 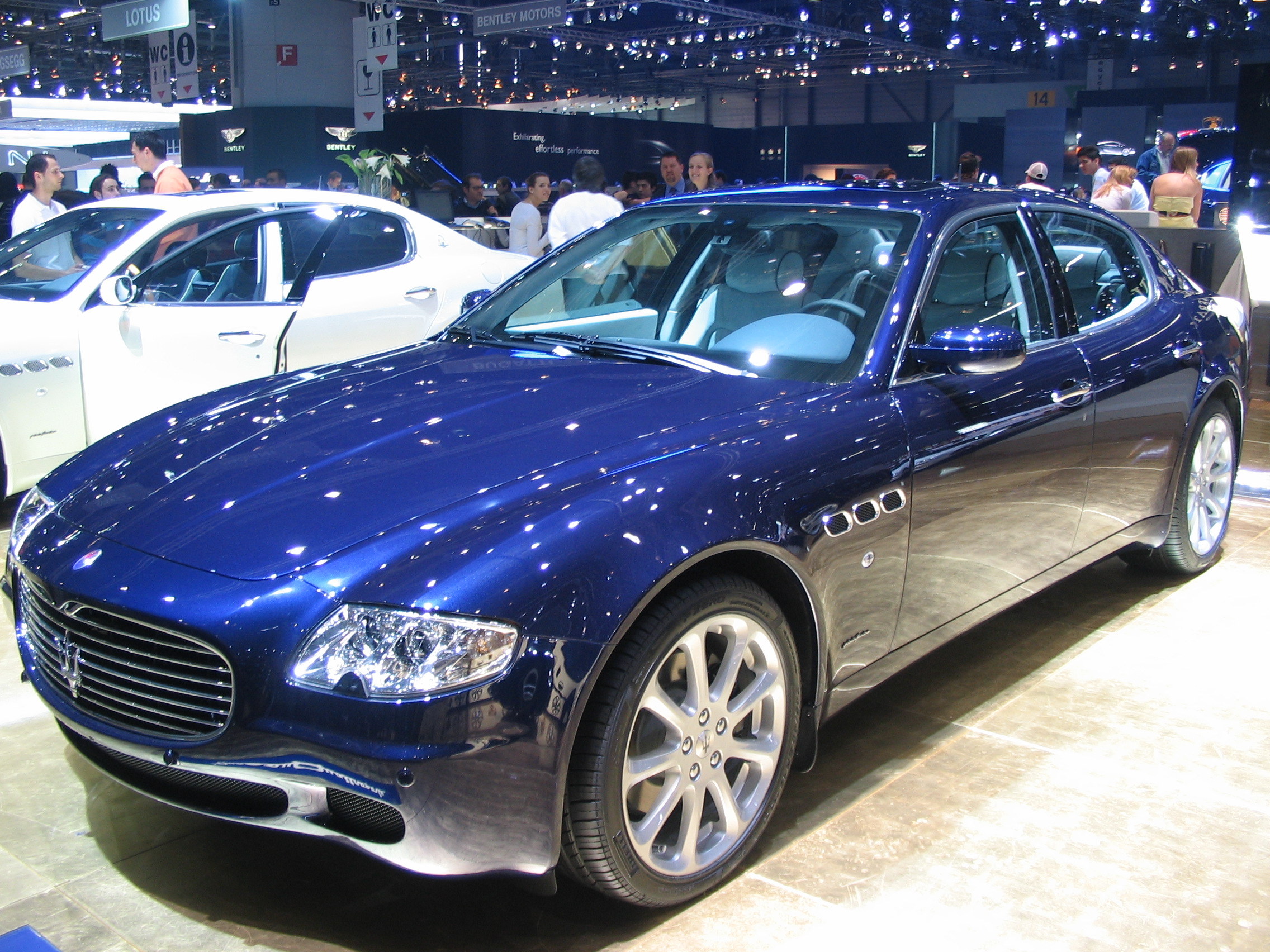 Fiat Reports Drop In Earnings, But Maserati Sales Are Booming…

The World’s Tallest Green Building: Sustainability Award Winner and Model for the World