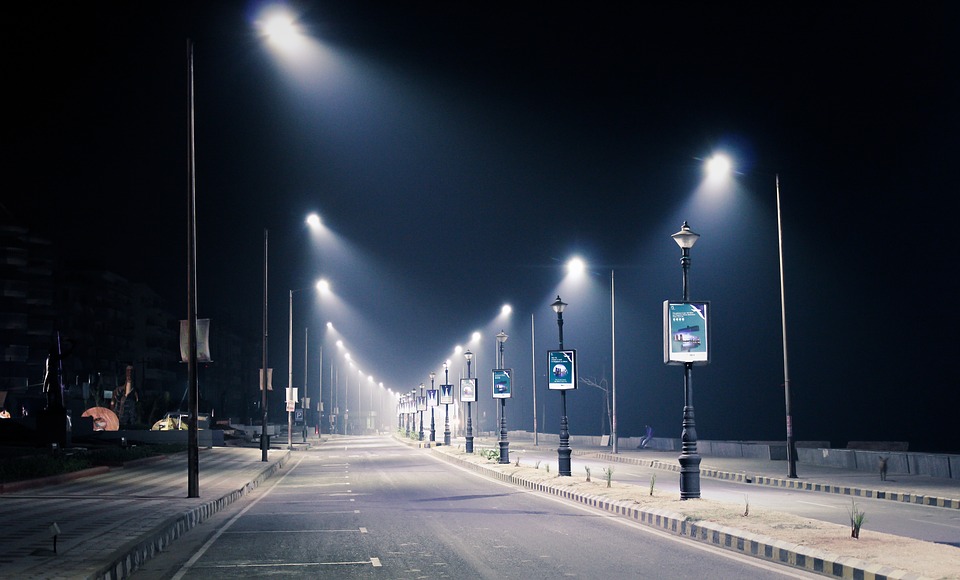 Insects are a healthy food source for many birds, amphibians, and reptiles. Not only that, plants also rely on insects for pollination.

Now a study has found that there is a worrying decline in insect population due to light pollution. ‘Eco-friendly’ LED streetlights may be the likely cause of declining insect populations around the world.

The declining insect population has far-reaching consequences for entire ecosystems

Declining insect population has consequences for the birds and other wildlife that rely on these insects for food.

The study was conducted by the UK Centre for Ecology & Hydrology (UKCEH), Newcastle University, and Butterfly Conservation. According to the study, streetlights, particularly LED streetlights interrupt insect activity and have detrimental impacts on local insect populations.

Researchers compared 26 roadside sites with streetlights with a similar stretch of unlit road nearby having similar vegetation.

In comparison, it was found that there was a 47% fall in insect population in sites with streetlights and a 37% reduction in roadside grassy areas.

“We were genuinely taken aback by how stark it was,” said main author Douglas Boyes of the UK Centre for Ecology and Hydrology, adding that the team had expected a more gradual fall of approximately 10%.

“We believe it is most likely due to females, mothers, not depositing eggs in these areas,” he explained.

New Study Shows Most People Are Aware of Smart Homes, But Few Actually Want One

A Super-Spicy Cactus Will Be the Future Painkiller