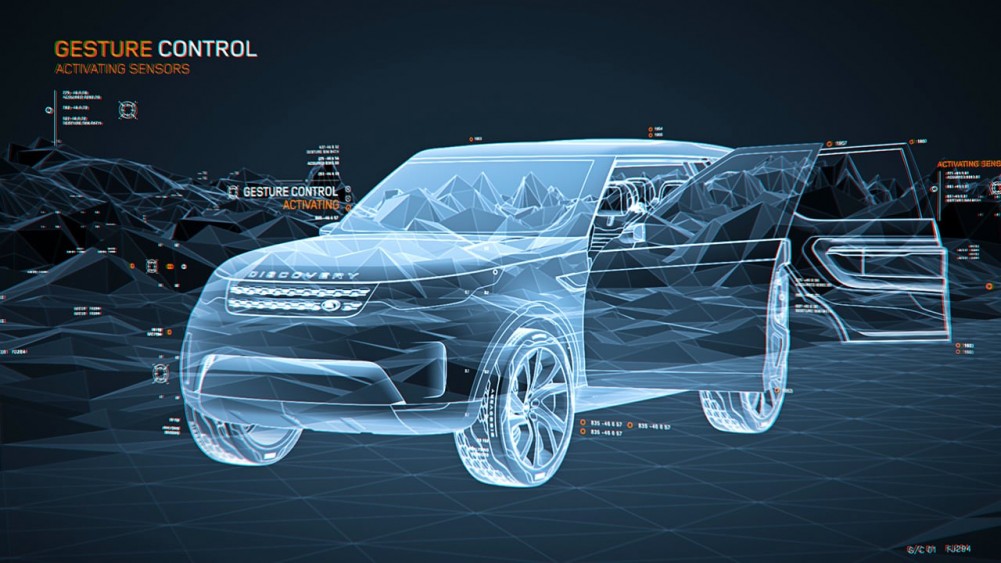 Artificial intelligence is now being used in the motion control of cars, trucks, and other transport systems. Motion control has long been used to run industrial applications to perform tasks such as motor selection, drive selection, controller tuning for AC motors, AC drives, and electronic drives in packaging, material handling, metal fabrication, converting, positioning, and more. Motion control is at the heart of the control of spacecraft, satellites, autonomous tracked robots, robot manipulators, and even offshore dredging operations.

The main reason behind the use of this technology is that the world is becoming increasingly complex. The gaming company Nintendo, for example, began developing and adopting motion control when it’s games became too complex for mouse and keystroke interfaces.

All told, the Motion Control Market is expected to reach $22.84 billion by 2022, and this is partly due to the expanding Internet of Things (IoT) because the IoT, whether for manufacturing or consumer products, will depend in a large way on motion control and the creation of reliable moving components or assemblies. The two major industries that will benefit from the trend to increasing use of motion control are the semiconductor and electronics industries.

Software such as Siemens Simotion motion control software will be integral to the quality of these systems. This software is increasingly equipped with object-oriented programming (OOP) and communications using OPC UA to make it easier to use.

The following video shows how anyone can create a motion control project using Arduino.