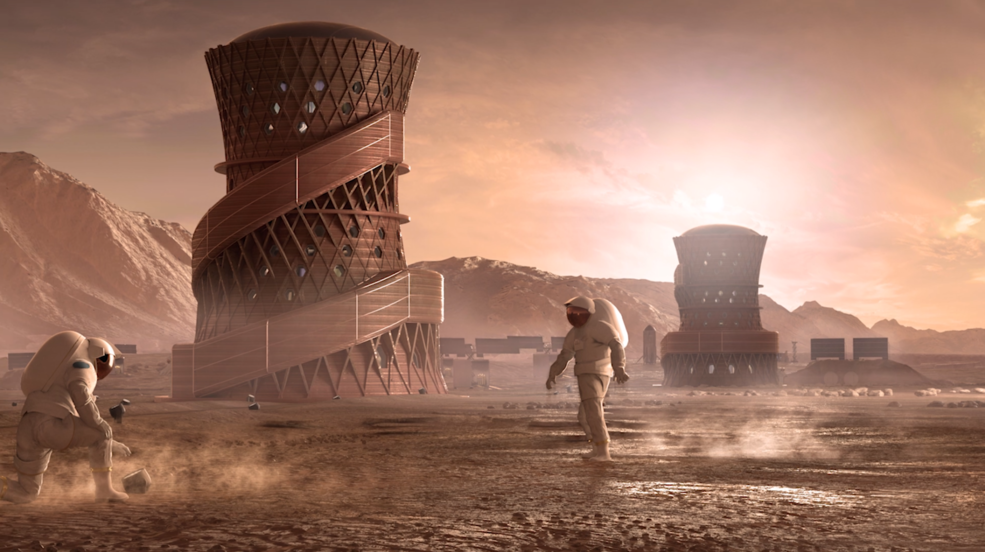 NASA’s 3D-Printed Habitat Challenge began in 2015, with the goal to create sustainable shelters that could one day shelter humans on the surface of the Moon or even Mars. The multimillion-dollar contest was structured in phases, each with multiple levels.

SEArch+ and Apis Cor have won first place, Zopherus of Arkansas took second and Mars Incubator of Connecticut are placed third.  These top three designs are awarded a share of the $100,000 prize purse.

Design of Zopherus was simpler; and they plan to construct the structures using a roving 3D printer.

Connecticut group Mars Incubator came up with a modular design having four distinct spaces, one of which includes space to grow plants for food.