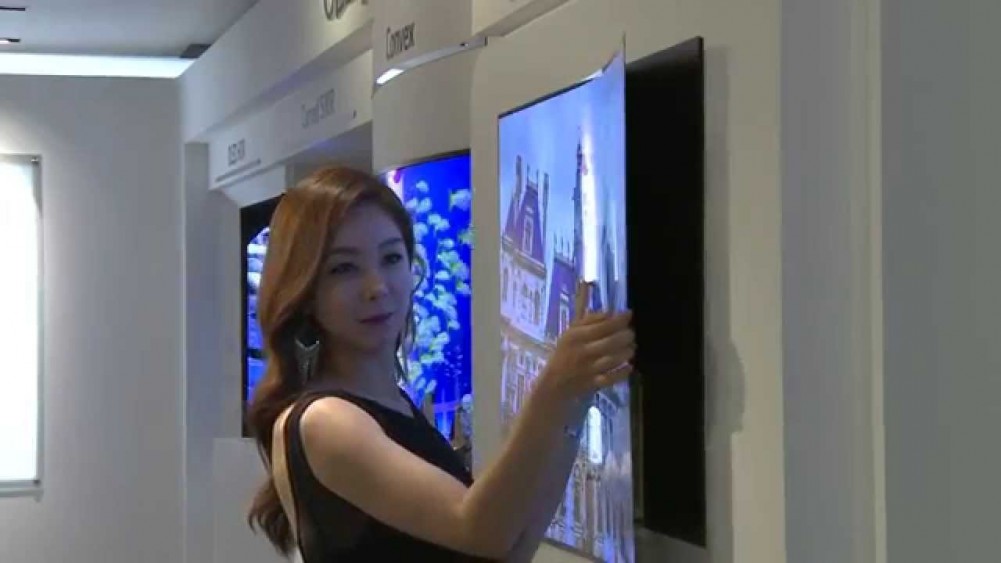 The Future is Now at LG

South Korea’s LG aka Life’s Good Electronics has recently debuted a number of prototype TVs including a rollable display prototype, curved, flexible, and foldable displays, and TVs with 3D innovations that provide vibrant color and imagery. One of LG’s most spectacular new prototypes was a new 65-inch OLED Ultra HD panel with speakers integrated into the display.

One new trend across the industry is the creation of e-paper screens from Samsung and LG. The company has created an 18-inch display that can be rolled up like a sheet of paper. This technology was debuted at the recent Consumer Electronics Show 2017.

Life’s Good is a consumer electronics manufacturer that now makes smartphones (G6), cameras, washing and drying machines, you name it. One of the more interesting products is a futuristic foldable smartphone, the Valley Fold, inspired by Japanese origami paper folding.

The question about these new prototypes is when will they be ready for commercialization? According to the company, rollable 60-inch Ultra HD OLED displays could be in production by the end of 2017. The market is starting to get crowded as both Apple and Google (Pixels) are entering the OLED market.