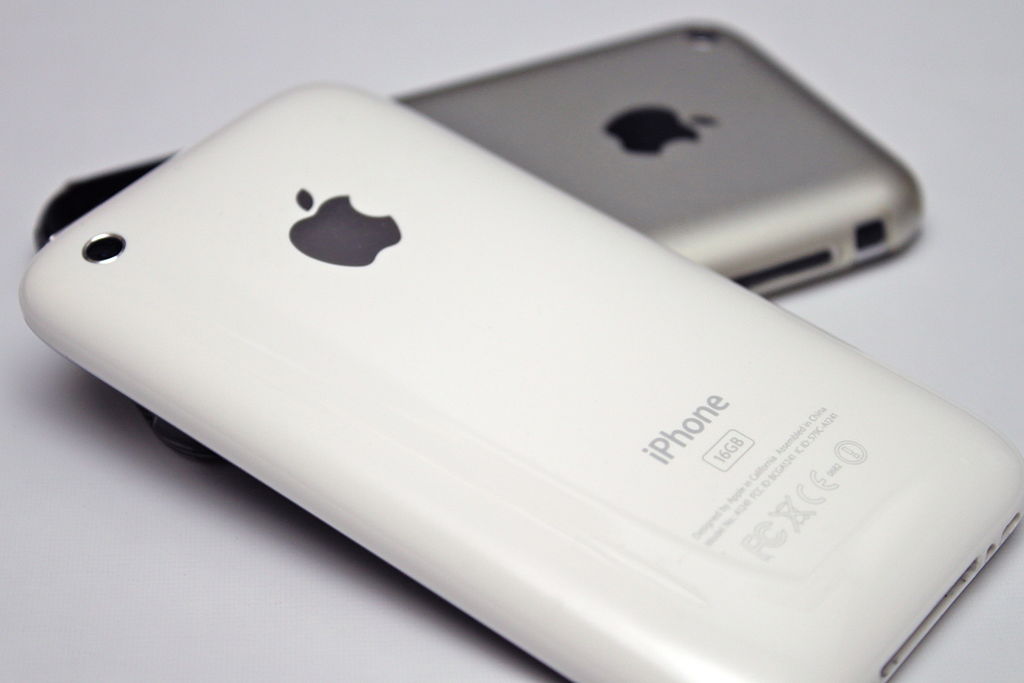 By Yutaka Tsutano from Lincoln, United States (iPhone and iPhone 3G) [CC BY 2.0], via Wikimedia Commons

In case you missed it, Apple recently admitted to purposely slowing down their older phones, a move that has since resulted in the company apologizing, dropping battery prices, and even facing lawsuits.

Their competitors, Samsung and LG, in an effort to win over angry customers, have decided that now is a perfect time to ensure people they do not slow older phones like Apple. Both companies emailed Phone Arena to say they certainly don’t condone Apple’s practices and announced the following:

LG said, “Never have, never will! We care what our customers think.” Samsung said, “We do not reduce CPU performance through software updates over the lifecycles of the phone.”

Combine these statements with the fact that HTC and Motorola also denied slowing older versions of phones and it becomes pretty damning for Apple, as it is clear this isn’t an industry problem, rather one company’s unethical decision.

To be fair, Apple defended itself by saying what the company did is beneficial, since it helps to preserve phone performance as batteries age. Many, however, are still rightfully outraged.

Regardless, it appears Apple is beginning to be more transparent with its customers, which is a welcome initiative.