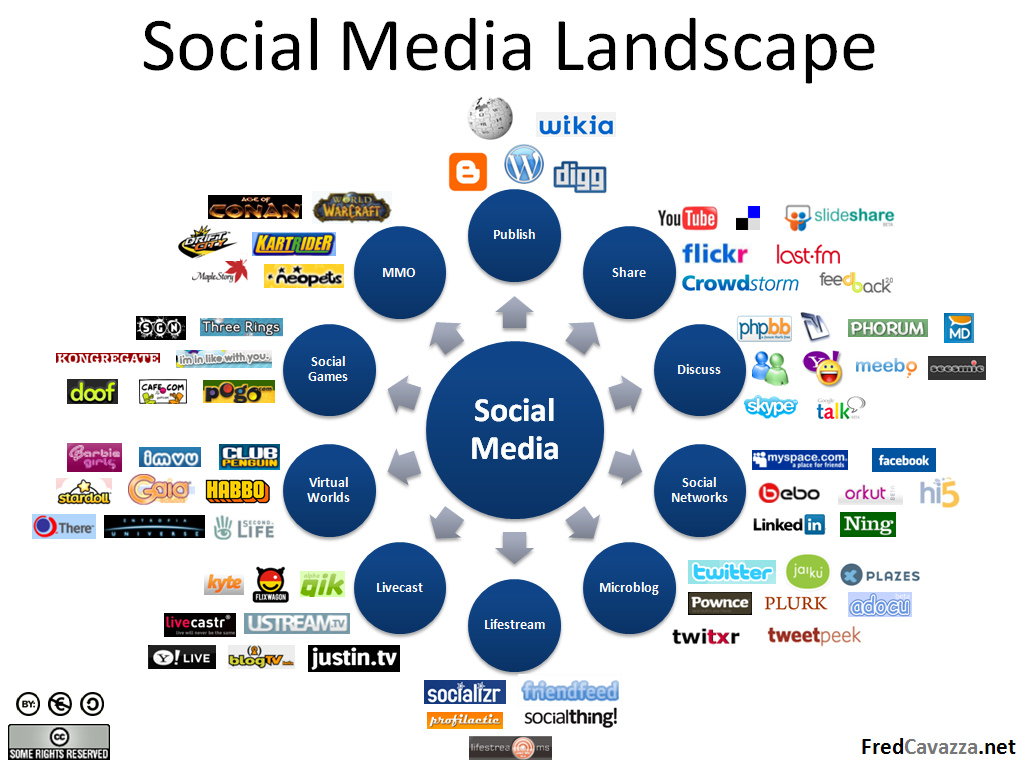 The recent incident of a passenger being dragged off a United Airlines flight with a bloody face probably would not have made such a big splash where it not for social media. Everyone on that plane probably had a cell phone and took enough pictures and video of the incident to create a viral news story within seconds. The same can be said of numerous incidents of alleged police brutality.

Disasters like the Boston Marathon bombing or the recent earthquakes that devastated Haiti and Nepal show the power and potential for social media to help during disasters and time-critical situations. Emergency management is being revolutionized by social media as fire chiefs and incident commanders use response management systems that collect information from social media in real time, providing data for quicker decisions and deployment of resources.

Today, any worthy cause which is launched in a timely manner can gain widespread publicity and even funding with social media. For example, the social media campaign to raise funds for ALS known as the Ice Bucket Challenge raised $115 million and funded research that led to a new breakthrough in the understanding of the genetics of ALS.

The United Nations and NGOs around the world are beginning to use social media campaigns to raise funding for disaster preparedness. According to Ban Ki-Moon, “we cannot eliminate disasters, but we can mitigate risk. We can reduce damage and we can save more lives.” The Act Now, Save Later campaign seeks to deepen knowledge of exorbitant costs associated with recovering from natural disasters and improve disaster preparedness to reduce devastation and economic impacts of earthquakes, floods, and similar natural disasters.

The following video explains “How We Use Social Media During Disasters.”