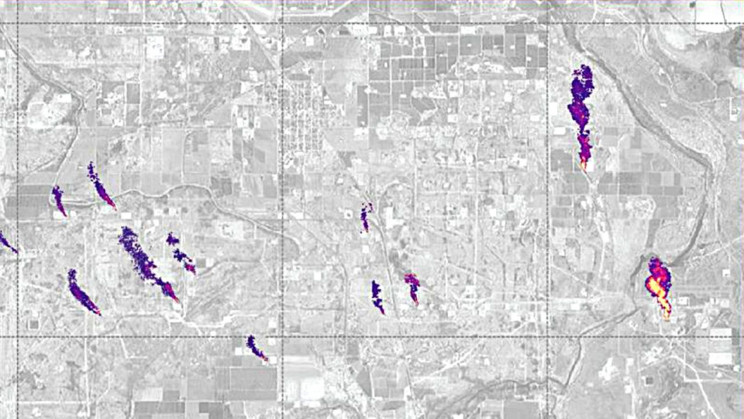 The vast Permian Basin located in western Texas and southeastern New Mexico is the largest oil-producing area in the United States. It has transformed America into the largest oil and gas producer in the world.

But thousands of Oil and gas processing plants here are spewing alarmingly high amounts of methane into the atmosphere.

A study was conducted by Harvard University and the Environmental Defense Fund (EDF). The study shows that it’s enough to power 7 million households in Texas for a year.

The leaking methane is worth $250 Million

The researcher observed that leaking methane gas makes up 3.7% of all the gas extracted in the basin. Fixing the 123 identified methane leaks in the Permian Basin could slash emissions by an unbelievable amount.

Methane is a powerful greenhouse gas. It is also a powerful driver of climate change. Its impact is 34 times greater than CO2 in warming the atmosphere over 100 years. Eliminating methane pollution is an effective way to slow down the process of global warming.