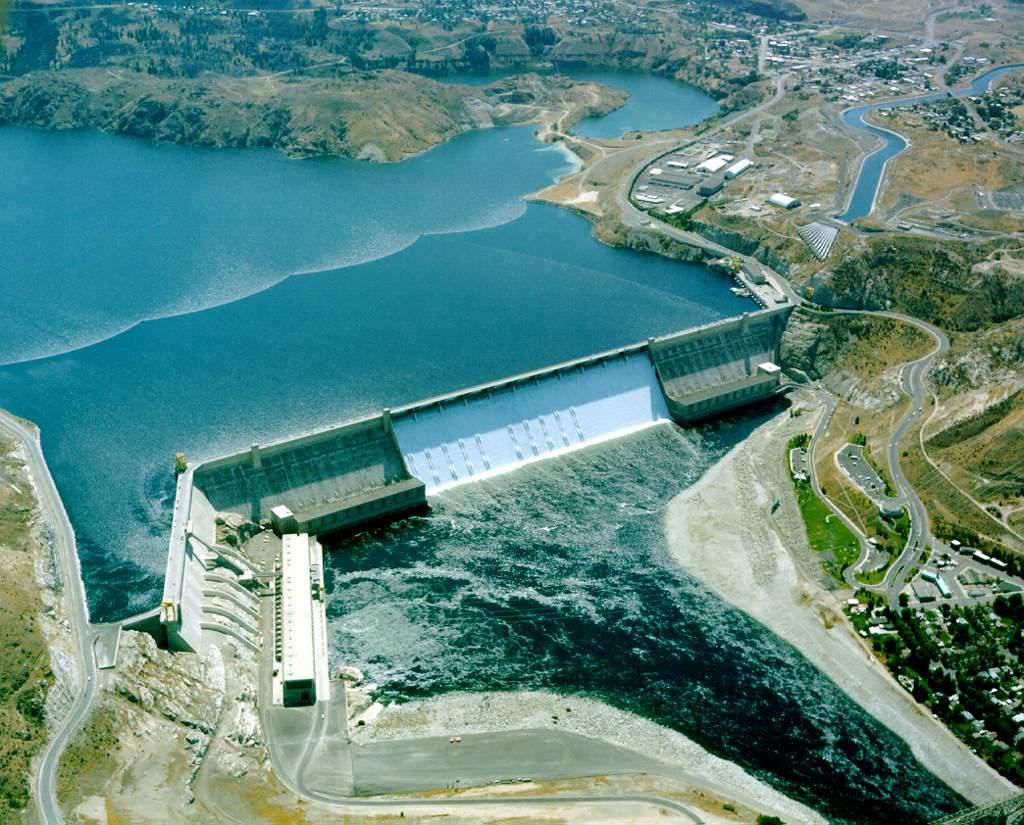 By U.S. Bureau of Reclamation [Public domain], via Wikimedia Commons

According to IEEE Spectrum energy from water makes up about one-fifth of the world’s electricity or about 900 gigawatts; the trend will continue due to a large number of powerful rivers and hydro’s low cost vis-a-vis other sources of renewable energy. The United States recently stated it is interested in utilizing the huge untapped potential of hydroelectric energy within its borders.

IndustryTap has covered the Three Gorges Dam project as well as hydroelectricity as a growing source of renewable energy worldwide. China is continuing to lead the world in hydroelectric power installations with South American with significant growth as well.

What is Hydroelectric Power or Hydro Electricity?

A typical hydroelctric dam produces 45 MW of energy and involves the conversion of the potential energy of falling water into energy. The following video shows the physics and engineering principles behind hydroenergy in a short presentation by Professor Matt Anderson of San Diego State University. He discusses formulas used to calculate how  much energy can be produced by a dam, efficiency and more.

Largest Hydroelectric Dams in the World

The following chart from Wikipedia shows the top hydroelectric dams in the world:

Three Gorges Dam is a 22,500 MW facility producing 98.1 TW hours is the world’s single largest source of electricity according to Popular Mechanics.

Six hundred and thirty two square kilometers were flooded to complete the project: