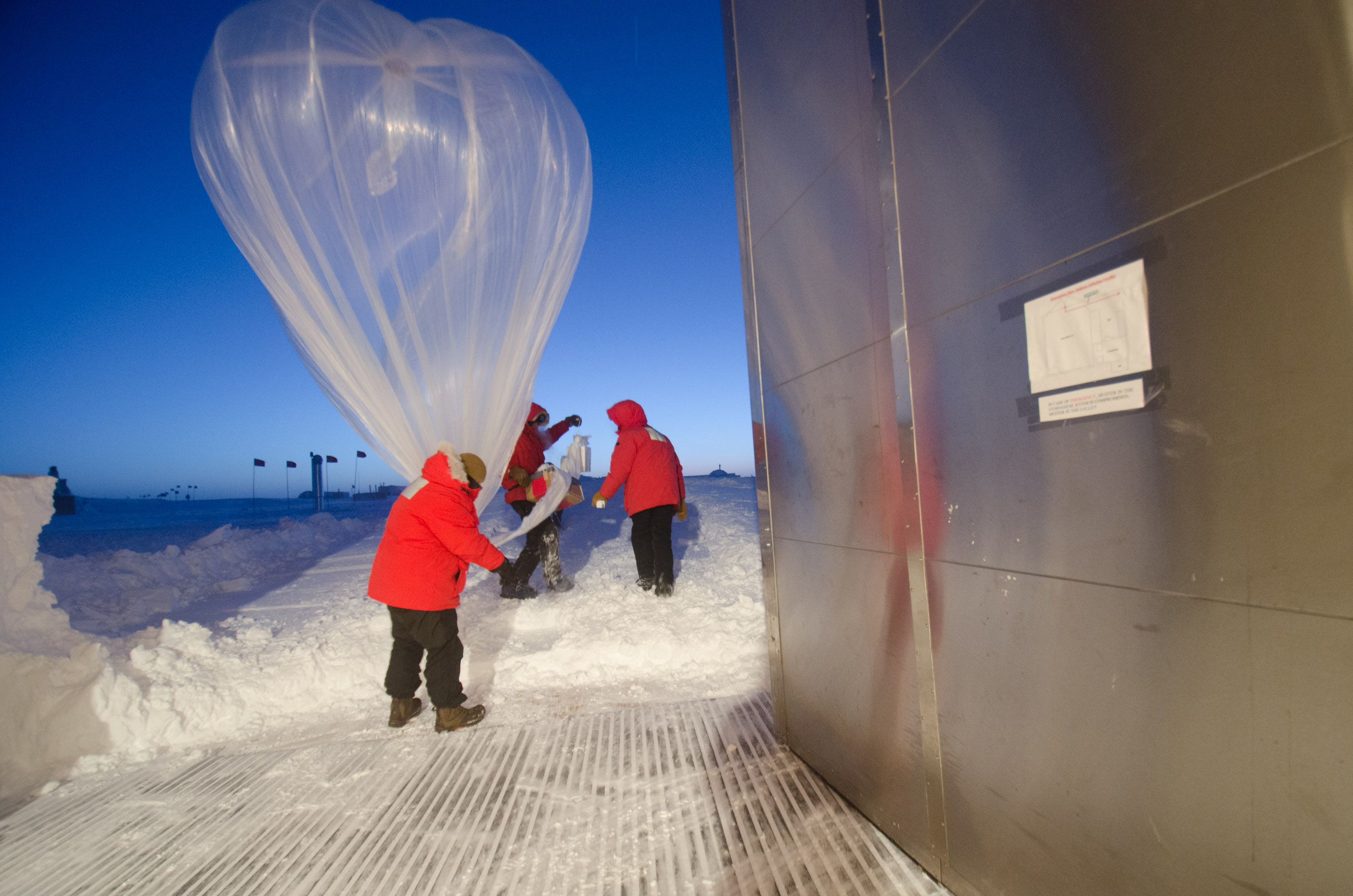 Chlorofluorocarbons, commonly referred to as CFCs have been somewhat of an afterthought ever since being banned from products like aerosol sprays and solvents years ago.

A new study from NASA shows some unsettling news, revealing that there is unexpectedly high levels of the CFC known as carbon tetrachloride (CCl4), which has been banned since 1987.

This new study shows that the threat to the hole in the ozone layer over Antarctica may be much more serious than we once thought.

NASA’s Qing Liang, lead author of the study, said, “We are not supposed to be seeing this at all. It is now apparent there are either unidentified industrial leakages, large emissions from contaminated sites, or unknown CCl4 sources.”

While we originally thought concentrations of the compound were declining by a 4% per year from 2007 to 2012, the study reveals it was only declining by a 1% rate during that time period.

Moreover, CCl4 seems to be staying in the atmosphere 40 percent longer than earlier studies showed, which is not exactly what was expected.

This Tiny, Self-Sufficient Mobile Home Operates Off-Grid in Any Locale