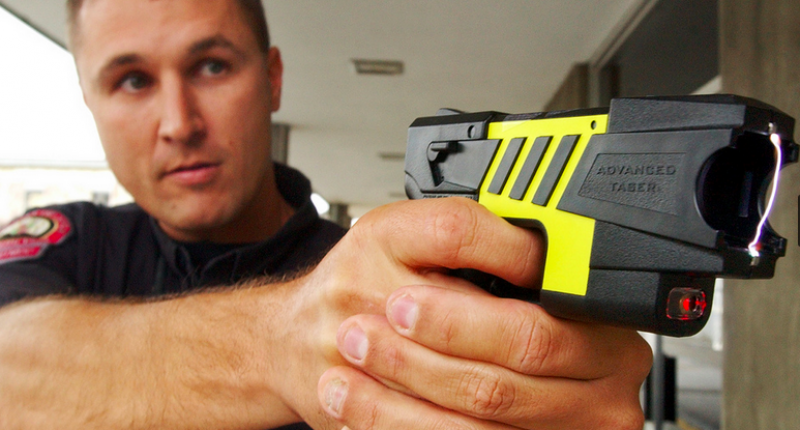 Shortly after announcing its plan to purchase upwards of 8,000 body cameras from Taser, the LAPD reportedly ordered 3,000 of Taser’s X26P smart weapons that work in conjunction with the body cameras.

As a matter of fact, once the Taser is used, it automatically activates the camera and starts recording anything and everything that happens from that point forward.

The camera and Taser are easily connected via Bluetooth, although the camera will not start recording until the safety is turned off.

With so many people in the United States pleading for more police transparency, this is certainly a step in the right direction by the Los Angeles Police Department.

“This technology gives a much better picture of what happens in the field,” a Taser spokesperson told Reuters.

Also, the federal government has launched a $263 million funding plan that will distribute some 50,000 cameras to various departments, with the help of local, state, and private funding.