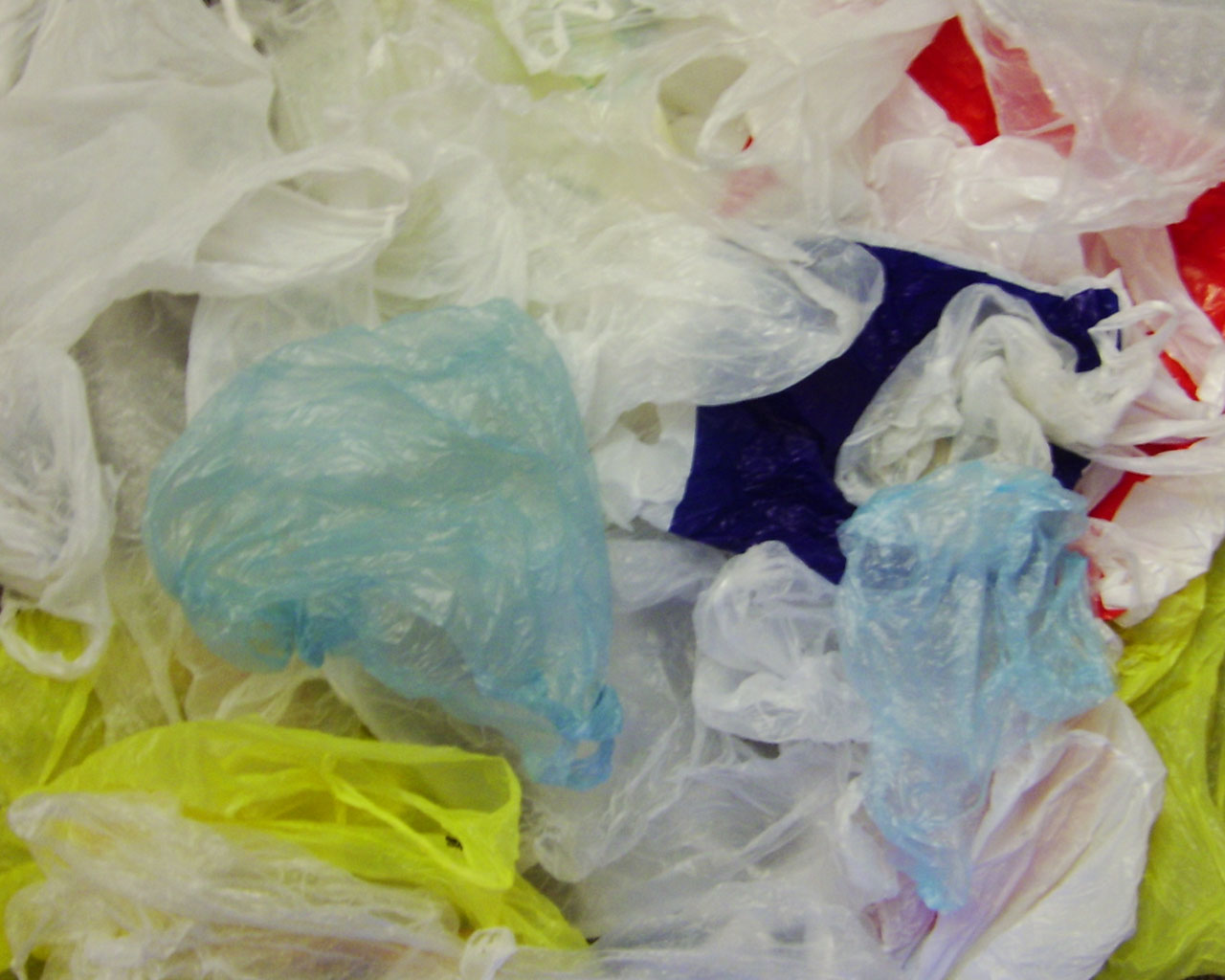 Three cheers for Californians for officially banning plastic bags! California is the first state in the Union to take such a bold stand. California passed the Plastic Bag Veto Referendum (Proposition 67), banning retailers from handing out single-use plastic bags at checkout.

Proposition 67 was approved by the voters, where about 52 percent were in favor of banning and about 48 percent were opposed.

Mark Murray, executive director of Californians Against Waste, said, “California voters have taken a stand against a deceptive, multi-million dollar campaign by out-of-state plastic bag makers. This is a significant environmental victory that will mean an immediate elimination of the 25 million plastic bags that are polluted in California every day, threatening wildlife.”

This ban on plastic bags came into effect immediately, so shoppers will no longer get the single-use plastic carry-out bags. Now, either you have to carry your own bag to the store, or you have to pay at least 10 cents for a recycled paper bag or reusable alternative.