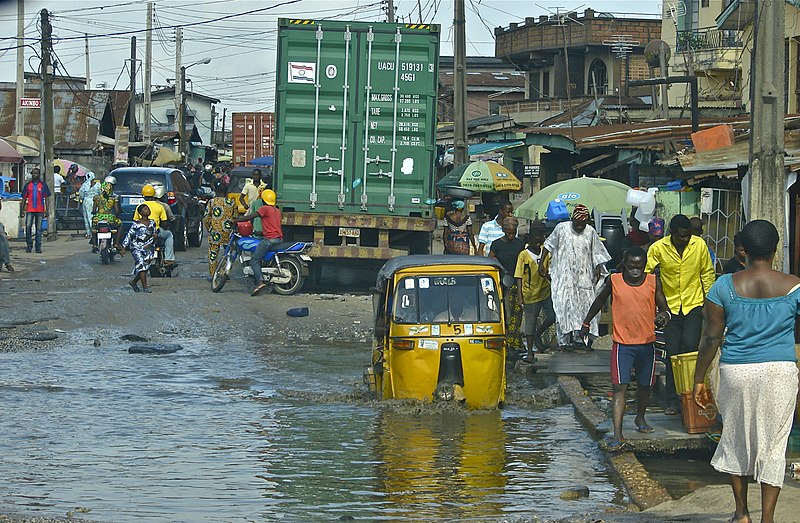 Sea levels have been rising over the past century, the rate has only increased in recent decades. Global sea levels are expected to rise more than 6 feet (2 meters) by the end of this century.

As a result, low-lying coastal cities are frequently experiencing devastating floods. Lago, the most populous city in Africa has also become most vulnerable to sea-level rise and floods.

Lagos, Nigeria’s economic powerhouse is home to more than 24 million people. The majority of Lagos, Nigeria, is no more than a couple of meters above existing sea level. This low-lying city suffers from rising sea levels, poor drainage systems, and an ever-growing population.

A 2012 study from the University of Plymouth in the U.K. predicts that a sea-level rise of three to nine feet ” will have a catastrophic effect on the human activities in these regions.”

Another research by UK’s National Oceanography Centre predicts that if global warming exceeds 2°C, the city is predicted to see 90cm of sea-level rise by 2100.

How Digital is Driving Innovation in the Food Packaging Industry