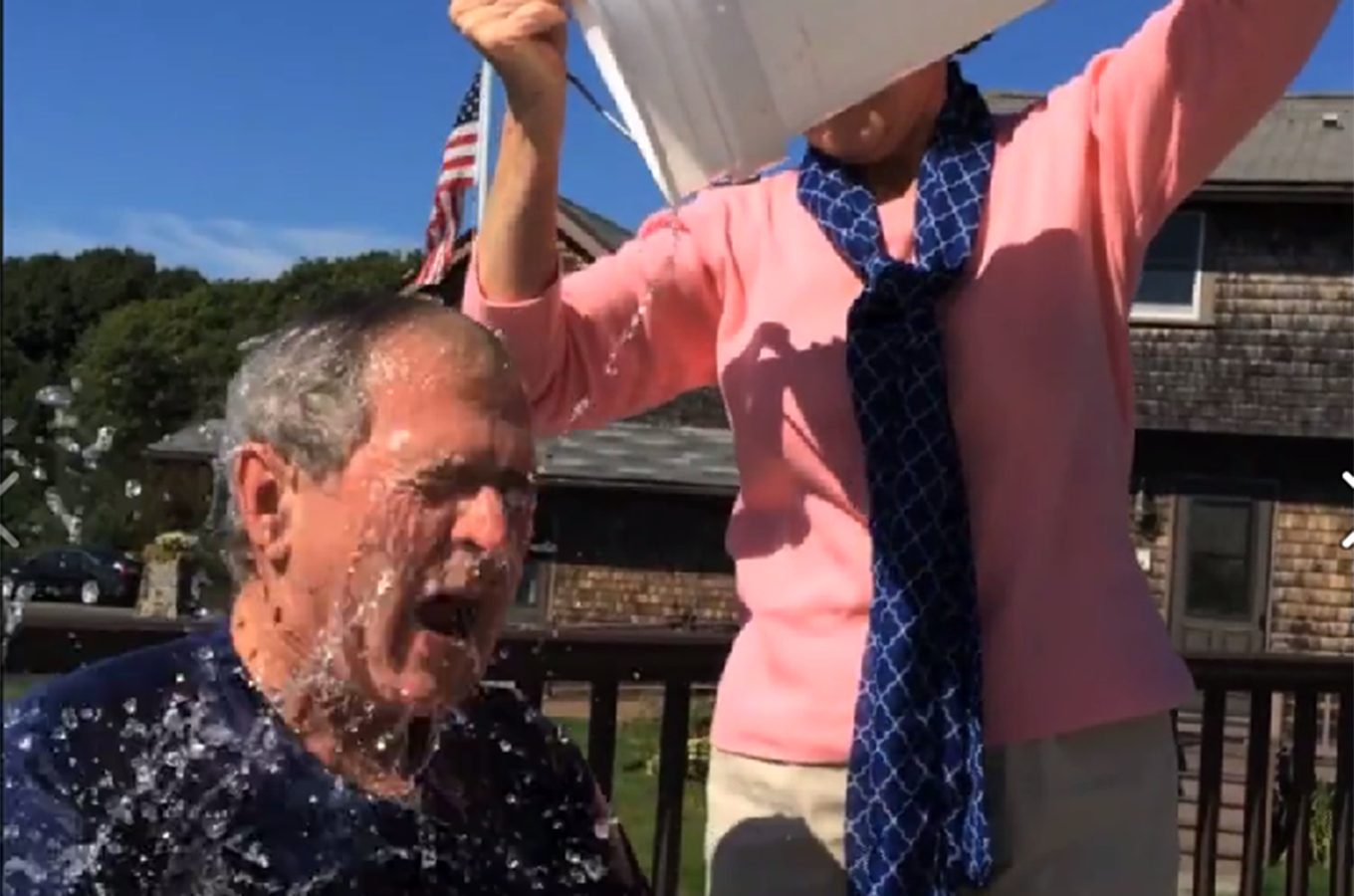 You’ve seen celebrities, former presidents, rock stars, your co-workers, family and Facebook friends posting videos of ice water being dumped on top of them and asking others to do the same. But why?

You may already know it’s to raise money and awareness for people with the disease ALS or Amyotrophic Lateral Sclerosis. The feeling of having this disease is similar to being dunked in ice water. In accordance with donating to the foundation, people relate to the patients further more by dousing themselves with ice water. So far, the foundation has raised over $100 million dollars through this viral ice bucket challenge and the amount continues to grow.

Amyotrophic Lateral Sclerosis is also known as Lou Gehrig’s Disease. Scientists have not found a definitive cause for Lou Gehrig’s Disease but the onset of the disease can be linked to a variety of risk factors.  Researchers suspect a virus, exposure to neurotoxins or heavy metals, DNA defects, immune system abnormalities, and enzyme abnormalities as the leading causes of the disease.

There are many people diagnosed with ALS, about 2 in every 100 people. A handful of famous people like Communist Political and Military Leader of China Mao Zedong (1893-1976) had developed this disease late in his lifetime, or more commonly known Professor of Physics Stephen Hawking who has survived a long life with the disease and is a leading example for victims of ALS to never let it get you down. Of course Lou Gehrig, the famous baseball player for which the disease was promptly named after, suffered from ALS too.

A viral video challenge to raise money and awareness is something uniquely entertaining and yet supports a humanitarian cause at the same time. I have done the challenge and donated in good faith and challenge you to do the same!

How many squares do you see? (Answer)

Hyperloop One Has Started Manufacturing Parts For a Full-Scale Prototype