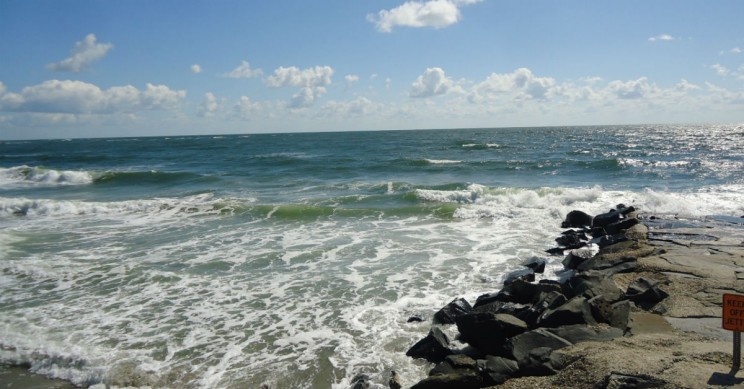 According to Scientists, the Atlantic Ocean is growing wider by several centimeters every year. As a result, the Americas are moving further away from Europe and Africa.

But the reason behind this is still a mystery to scientists. So, researchers from the University of Southampton sent some undersea robots to record seismic movements underneath the Mid-Atlantic Ridge.

As per the study published in the journal Nature, this shift is due to the movement of tectonic plates. According to the researchers, an upsurge of matter from deep beneath the Earth’s crust could be a reason behind this.

Researchers from the University of Southampton in the UK explained, “Sinking slabs and rising plumes are generally accepted as locations of transfer, whereas mid-ocean ridges are not typically assumed to have a role,”

“However, tight constraints from in situ measurements at ridges have proved to be challenging,”

Researchers discovered that the mantle(a layer beneath Earth’s crust) beneath the Atlantic is a hotbed of seismic activity. Beneath the Mid-Atlantic Ridge, sizzling hot rocks in the mantle are rising and pushing on tectonic plates. As the material rises, it replaces the space left by the plates as they move apart.

“It suggests that in places such as the Mid-Atlantic, forces at the ridge play an important role in driving newly-formed plates apart,”