Have you ever heard of an ice volcano? Nature keeps surprising us every now and then by causing a rare phenomenon.

Recently, Ernie Ostuno a US meteorologist captured amazing photos of erupting ice volcanoes at the shore of Lake Michigan

He captured the rare and the incredible moment when ice-cold water spewed out of a cone-shaped mound of ice in an explosion that looks identical to a normal volcano.

However, in geological sense, these aren’t volcanoes. In fact these cone-shaped mounds of ice are created by powerful waves pushing under the lake’s ice sheet. Once the pressure builds up, water bursts out through any available crack.

In case the outside temperature is cold enough, this spray freezes and builds up a volcano-like cone around the hole. Depending upon the pressure, the water can climb up to eight metres high or, in some cases, even taller.

Cort Spholten, a meteorologist with the National Weather Service of Grand Rapids, said, “Ice volcanoes occur in locations in which waves hit accumulated ice on the shoreline with some force.”

“It was cold enough to form ice on the shore of Lake Michigan, and water had broken the surface of that ice.”

“The waves…were strong enough so the water channels through, it squeezes water upwards and tosses the floating ice up. As it happens, over the course of hours or days, it forms a cone, and it resembles a volcano.”

See the Largest and Tallest Object Ever Moved! It’s Taller Than the Empire State Building
Tesla Batteries Soon to be Placed in People’s Homes 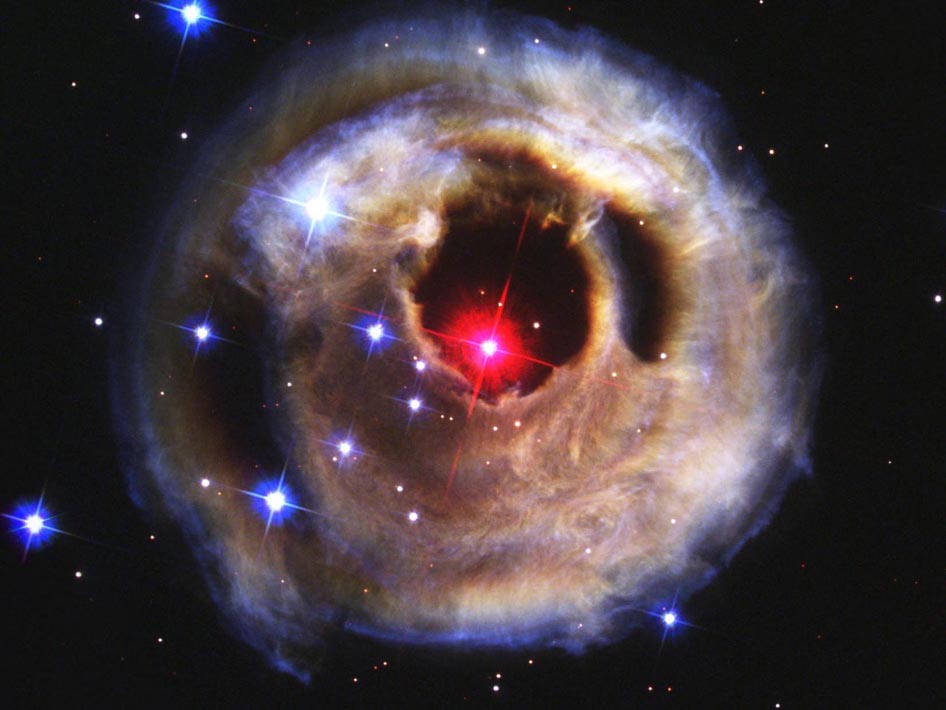