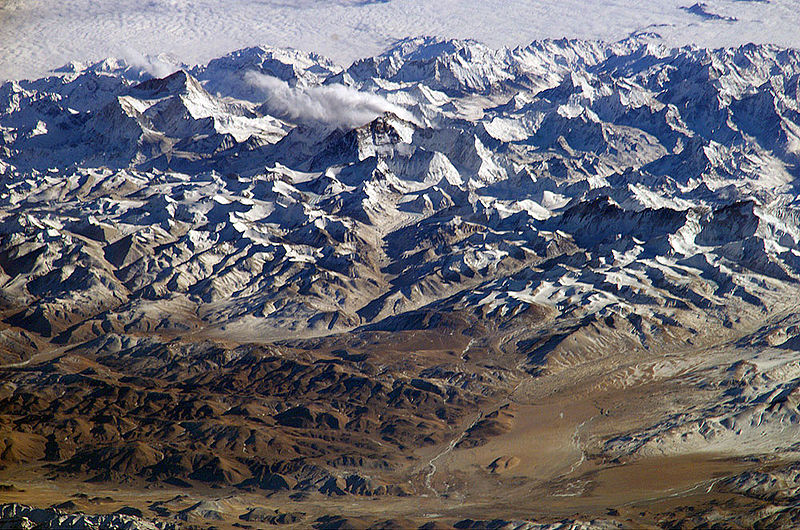 Today, aeronautics has become so much advanced that we can fly at speeds double that of sound. Scientists are planning to fly to Mars, but there are several places on Earth where airplanes do not fly.

One such place is Tibet, which is the land of a series of world’s highest mountains. No planes fly over Tibet. There are many reasons behind dodging Tibet for flight routes. Most of these are actual scientific facts.

Topography: With a series of world’s highest mountains, Tibetan plateau is also known as “Roof of the World”. Flying over the considerable heights within this mountain range is a giant hurdle for the planes.

Elevation: The highest cruising altitude allowed to commercial planes is 28,000 to 35,000 ft (8000 m). On an average, Himalayas have mountains higher than 20,000 feet. Mt. Everest is standing at 29,035 feet above sea-level. Considering the elevation of Himalayan mountain range, the aircraft generally do not fly over the Himalayan ranges.

Drift down Procedure:  airlines usually come with only twenty minutes of oxygen. If a plane loses cabin pressure, the flights have to descend to an altitude with breathable oxygen. This is known as Drift Down Procedure. In such a situation over Tibet, you’ll crash into the mountains.