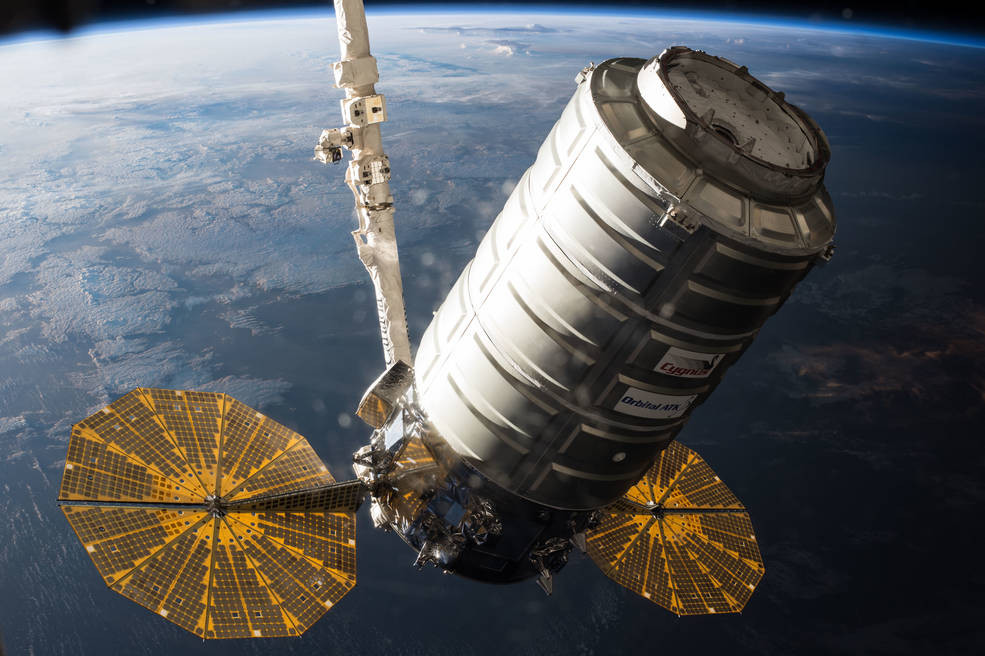 To understand how fire spreads in a microgravity environment, NASA ignited the ‘largest ever fire in space’ on a cargo ship near the International Space Station. As per NASA, this is vital for the safety of astronauts who live and work in space.

An unmanned Cygnus cargo ship left the International Space Station (ISS) on June 14th at the end of a 12-week stay. Five hours after leaving the space station, NASA set it on fire.

This Spacecraft Fire Experiment, Called Saffire-I, which took place inside an insulated compartment within the cargo ship, gave NASA a chance to study the effects of a realistic fire in a weightless environment on a spacecraft as well as to improve spacecraft safety. So far, only very small combustion tests have been conducted due to risks involved in these experiments.

In this experiment, a 40 x 100 cm (16 x 39 in) length of cotton-fiberglass material was set on fire. The fire was ignited using a radio signal that activated a hot wire and started a fan to blow air in from the hold. As the material burned, avionics and cameras recorded all the details and transmitted the results back to Earth.

As per NASA, this experiment won’t pose any danger to the astronauts on the station, as experiments will be conducted away from the space station.