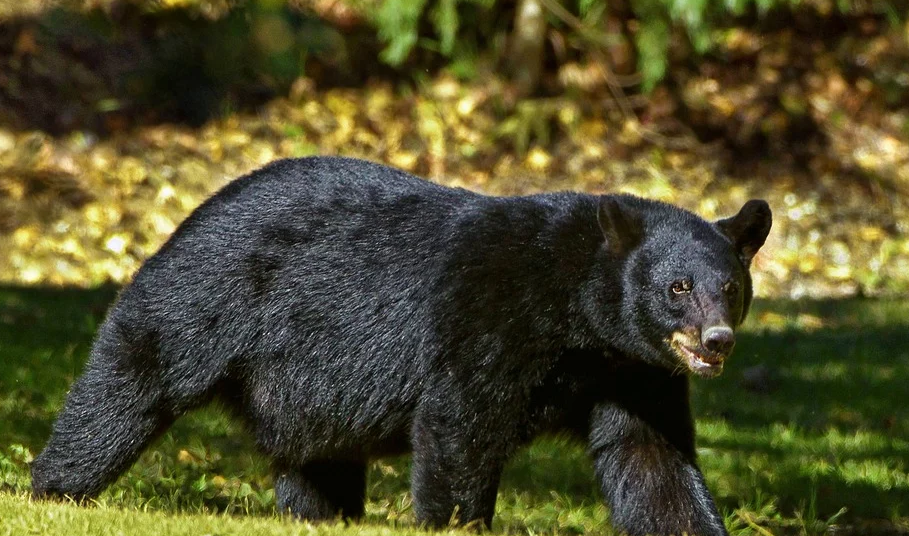 Bears have an incredible ability to retain most of their muscle strength, even after hibernating for months at a time. Unlike bears, humans start losing muscle mass within weeks of inactivity.

Now, Japanese scientists have discovered that infusing serum from hibernating black bears in human muscle cells could not only prevent atrophy but also actively promote an increase in mass.

Study author Mitsunori Miyazaki said, “Hibernating animals are likely better described to be under the ‘no use, but no lose’ phenomenon, in that there is potential resistance to muscle atrophy during continued disuse conditions,”

Researchers also tried a similar experiment using the blood serum of bears from the active summer period. But in this case, this protein increase was not observed.

Miyazaki said, “By identifying this ‘factor’ in hibernating bear serum and clarifying the unexplored mechanism behind ‘muscles that do not weaken even without use’ in hibernating animals, it is possible to develop effective rehabilitation strategies in humans and prevent becoming bedridden in the future,”